In 2012, to recognize the outstanding media that illustrates the wonders of science to a broad audience, the Jackson Hole Wildlife Film Festival launched the Science Media Awards in conjunction with our traveling Science Media Symposium! Science producers often overcome long odds to do their work, but given the pace at which research is moving and the public confusion that often exists about science, their work has never been more important. We have 21 categories, including an Immersive category that accepts FullDome, 3D and other large format films. This year we are hosting the 2014 Science Media Symposium in Boston from September 17-19. The Science Media Awards Gala is on the evening of Sept. 17 where the category award winners will be announced. 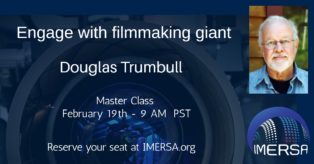 A new fulldome show has just been added to the Fulldome Database. The film screened today at the 7th Fulldome Festival, check it out: Undiscovered Worlds: The Search Beyond Our Sun by the Charles Hayden Planetarium, Museum of Science, Boston Info, trailer and full-length preview available. 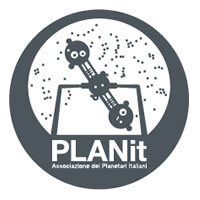 We are proud to announce that PlanIt – the Italian Association of Planetaria – has joined the FDDB Partnership: welcome aboard! Planit was officially founded in 2009, but the meetings of the former unofficial Italian association have been held since 1986. PlanIt is a member of the IPS Executive Council.   Among the association’s aims […]