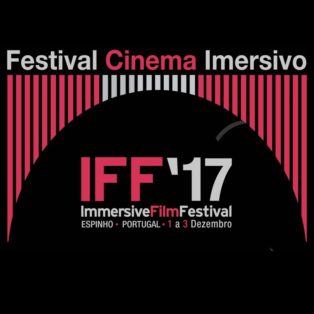 We would like to invite you to the 2017 edition of the Immersive Film Festival – IFF’17, which will be held at Espinho Planetarium in Portugal, from the 1st to the 3rd of December.

The Espinho planetarium is a modern building, that has a fully digital stereoscopic (3D) projection system.

IFF’17 is an event that will gather international productions in the Immersive Cinema field, both in 2D and 3D.

The Festival intends to broaden the planetarium horizons, explore new developments and trends in fulldome creation. This is an open invitation to all involved in the fulldome content production, accepting entries from all fields, from art to scientific visualization.

It is also an occasion to gather the Immersive Film community, producers, animators, filmmakers, artists, students, teachers and planetarium professionals. It is intended to be a place to captivate active members of cinema in general into this new media, discuss ideas and create partnerships, but above all, to promote the development of this cinema field.

Immerse Yourself! We hope to see you all at IFF’17.
The Espinho Planetarium Team 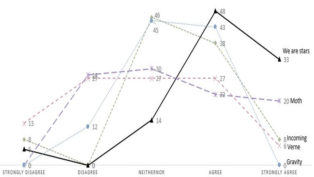 Domography and High Frame Rate, a Paper by Maren Kiessling and Aaron Bradbury

The mission is to advance the art and technology of immersive digital experiences. A qualitative use of the technic, like HFR and of domography is needed. 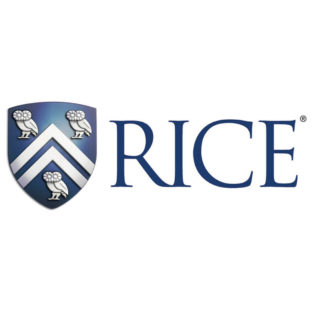 Survey for New Fulldome Video on the Total Eclipse 2017

Thanks to NASA support, the Rice Space Institute will be creating a short fulldome video on the Solar Eclipse of August 21, 2017.