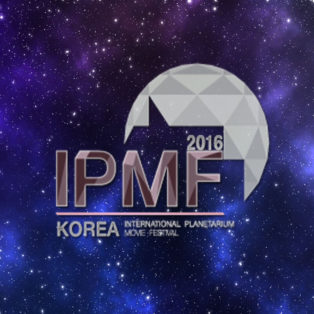 The IPMF 2016 biannually hosted in South Korea is an opportunity to showcase new fulldome productions in the open market to many Asian planetarium managers.

The International Planetarium Movie Festival is hosted once every two years by the Gwacheon National Science Museum in Gwacheon City, South Korea. It is an opportunity for the fulldome movie industry to showcase new products in the open market to many Asian planetarium managers.

The first IPMF was hosted in October 2010 as one of the sessions during the 2010 International Science Fiction Festival sponsored by the Ministry of Education Science and Technology. The IPMF 2010 showcased 26 dome filmsduring the period of ten days and awarded three movies chosen by the audiences giving top candidacy considered to be purchased by the Museum.

This year IPMF will award one best film chosen by the audiences among a selection of about 10 films selected by a panel of juries. Submission of fulldome productions is open worldwide. 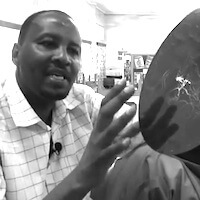 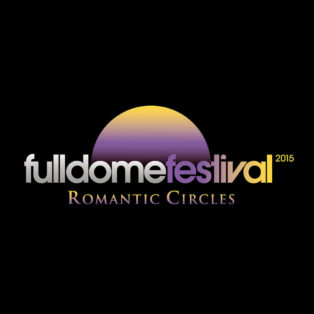 Each year around thousand people visit the FullDome Festival hosted by the Zeiss Planetarium in Jena, Germany. The Jena FullDome Festival is a key event devoted to audio-visual productions for dome-filling presentations. It provides an internationally recognized platform for creative people and a forum for planetarians and fulldome folks. Visitors watch the latest fulldome productions […] 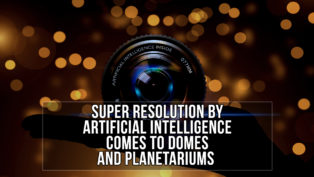 Super Resolution AI is learning-based algorithms that take a blurry image and improves it, in order to give you the best possible video for projection.