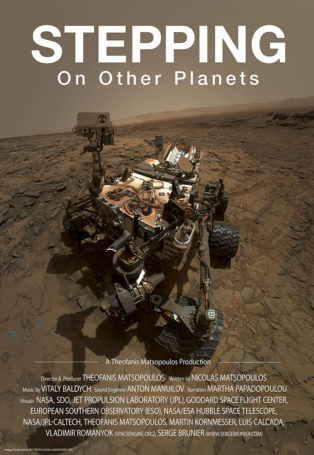 Stepping On Other Planets

Fulldome show "Stepping on other planets" describes the human's efforts for the exploration and conquest of the closest to Earth heavenly bodies.

Humans are the most advanced form of life on the small blue planet of our Solar System, called Earth. Their complex brain always poses questions and is eagerly searching for answers. They achieved to explore Earth and then turned to the Universe. Then, Earth seemed to them small and the desire to conquer other planets was born.

The fulldome documentary “Stepping on other planets” describes, in a simple and understandable way-along with stunning visuals and live-action videos, the other planets and the human efforts for the exploration and conquest of the closest to Earth heavenly bodies as the Moon and planet Mars.

You can get this show from:
Theofanis N. Matsopoulos
RSA Cosmos
Altair LLC
Front Pictures 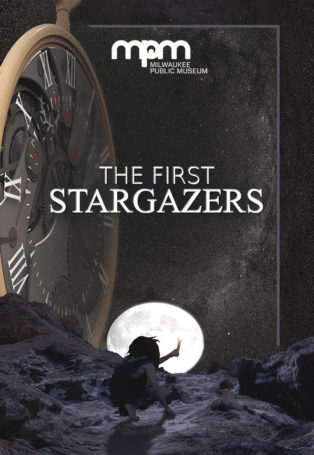 The First Stargazers
INFO
TRAILER
SAVE FOR LATER
ADD TO FAVOURITES 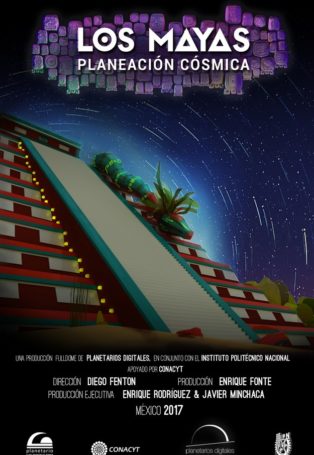 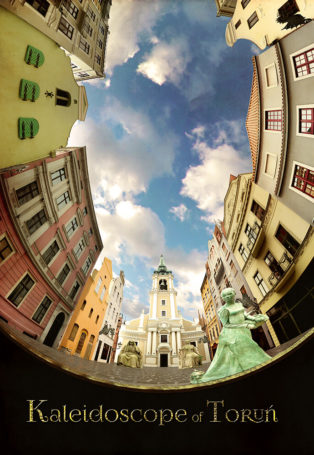