The Coca-Cola Space Science Center (CCSSC) is part of Columbus State University. CCSSC’s mission is to inspire ongoing exploration and discovery as the region’s premiere location for hands-on STEM education by providing accessible, innovative, and dynamic experiences to school children, university students, and the general public. Founded in 1996, the Center boasts a 120 seat, full-dome planetarium (The Omnisphere), a Mead Observatory with a 16” telescope, a Challenger Learning Center simulation system, and numerous space related exhibits and displays in its 5,000 sq. ft. gallery space. The CCSSC has produced several shows including its first fulldome show In My Backyard, which has had tremendous success in The Omnisphere and is now being licensed to other planetariums around the country. The Center has already and will be receiving a number of NASA Space Shuttle artifacts for permanent display, including an historic exhaust nozzle that has flown on 9 different missions and 4 different shuttles,.

A new fulldome show has just been added to the Fulldome Database, check it out: Dinosaur Prophecy by Rice University Info, trailer and full-length preview available. 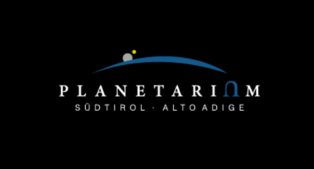 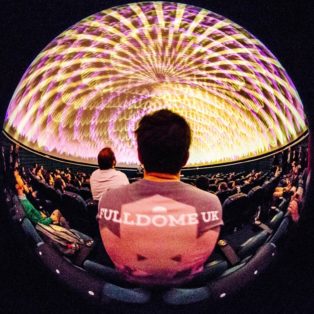 Fulldome UK 2016 takes place at the National Space Centre in Leicester on Friday 4th & Saturday 5th November 2016. Submissions are now open for the 2016 festival in the following categories: Fulldome pieces long and short live performances talks demos and workshops For the first time there will also be a VR section to […]