The Armagh Observatory & Planetarium seeks an energetic leader passionate about astronomy and related sciences to fill the post of Chief Executive Officer. 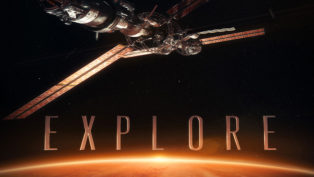 Loch Ness Productions distributes Explore, a new show from Creative Planet that examines spaceflight through the lens of science history.