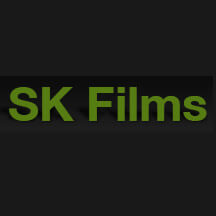 SK Films is a Toronto based film and television company and an international leader in the worldwide Giant Screen/IMAX® film industry. The company develops, produces and distributes 3D and 2D films for IMAX and other Giant Screen theatres spanning 55 countries. The company’s product line-up includes films for both prestigious institutional and commercial theatres and for exploitation in other media including television broadcast. 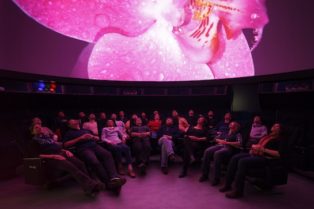 It’s Saturday, last day of the FullDome Festival. By now all attendees had had many German sausages and beers, had enjoyed the nice weather and had fun meeting other fulldome enthusiasts from all around the world. We started at eleven o’clock with Micky Remann introducing Dr. Heidi Kjär, from the University of Kiel. Dr. Kjär […] 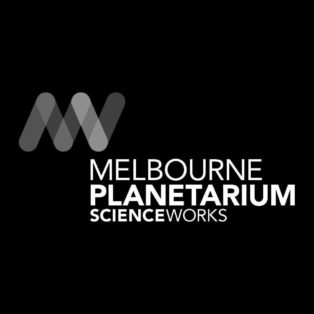 We are glad to announce all Melbourne Planetarium fulldome shows have been added to the Fulldome Database, check them out! Starlight Tilt Black Holes: Journey into the unknown The Problem with Pluto Tycho to the Moon Stories in the Stars Info, trailers and full previews available. For planetariums and digital dome theaters. 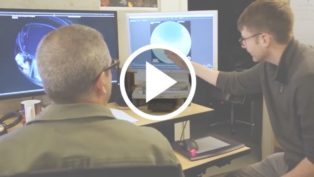