Total Image was founded after the creation of the movie ENVOL / FLIGHT that was programmed at the Société des Arts Technologique (SAT) for six weeks. Since the film was a theatrical and critical success, the authors decided to go forward for other projects. Total Image is now working on a major show for the 375th anniversary of the city of Montreal and is opened to interesting projects with dynamic partners. Total Image is specialized into projects with realistic footage that privileges a cinematographic approach. 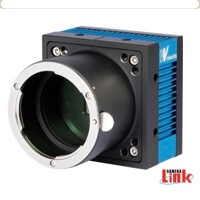 Technology is definitely evolving at a very fast speed. Even before the latest technology reaches the common user, there is a new technology entering in the market. We recently came across the VC-25MC-M/C 30, a 35mm high speed CMOS camera produced by Viewworks. The camera is capable of acquiring videos at 5120×5120 pixels at 30.8fps, […] 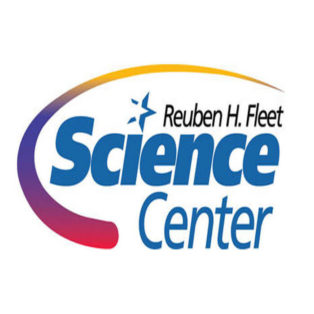 The Fleet Science Center in San Diego looks for a Fulldome Technical Specialist to maintain, operate, and perform repairs and maintenance on their systems.

The International Festival of Science Visualization has just ended. Here is the list of the fulldome festival winners in the short-film category.