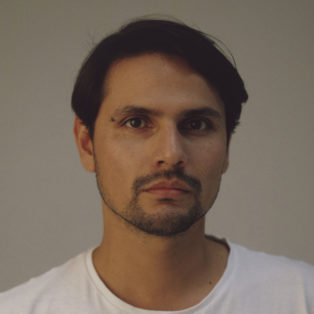 Digital artist. Currently working on art projects, lectures, workshops and audiovisual performances that are related to the new paradigms of Digital Culture.

Lucas Gutierrez (Argentina) is a digital artist and industrial designer based in Berlin. He has been engaged in various disciplines, from lectures, workshops and audiovisual performances to video art projects focused on the new paradigms of digital culture. Deeply involved in the remix culture and real time AV session projects in which he blends influences of different contexts – from post-work anthropology to the abstract quotes from 3D modeling for industrial design. His narrative is often quoting current social fears and dystopias, but mostly using the language of colorful, chaotic metaphysics. His most recent talks and performances were in Sonar+D and MUTEK (Argentina/Mexico), ZKM – Zentrum für Kunst und Medien Karlsruhe, NYU Berlin, exhibitions at The New Infinity | Berliner Festspiele | Immersion, XS Gallery (Poland), Aperto Raum and CTM / transmediale (Berlin, Germany). Within the last years, Lucas gave lectures at UdK – Universität der Künste Berlin and Kunsthochschule Weißensee in the fields of real-time visualization, spatial motion graphics and visuals. 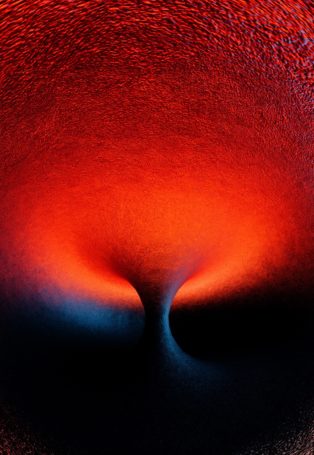 Non-Face
INFO
TRAILER
SAVE FOR LATER
ADD TO FAVOURITES
Director