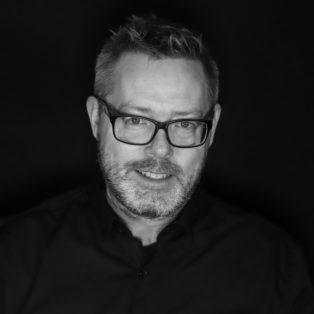 Pascal Pelletier, has extensive experience in production and direction. Since 2103 he has completed more than thirty 360 film.

Pascal Pelletier, has extensive experience in production and direction. After working as an integrator and director of new media for various companies, in 2006 he founded Les Productions Figure 55, where he puts his talent and expertise at the service of the company for the development of creations that are both classic and artistic, incorporating the many facets of new digital technology. In recent years, he has distinguished himself in a variety of fields ranging from museum projects, corporate video to documentaries, including mega video projections for major events. 2013 marks a turning point in his career as he initiates and produces his first 360-degree visual and musical immersive film “Harmonielehre” - developed with the Society for Arts and Technology and the Orchester symphonique de Montréal, under the direction of maestro Kent Nagano. Since then he has completed more than thirty 360 film for virtual reality projects as well as two musical shows for 360 dome. 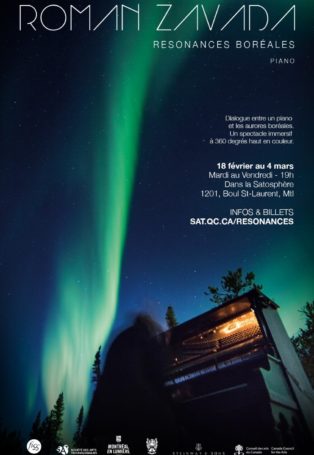