Santiago Caicedo is a Colombian filmmaker. His short films have received numerous international awards at festivals around the world and today he directs the animated series "Microaventuras" and the film in co-production with France "Tropical Virus". Santiago lives in Bogotá and works as director of Timbo Estudio, where he directs and produces films, children's series, short films, live shows etc. that involve animation content. He teaches at the art department of the University of Los Andes and has collaborated in the publication of books like 3-DIY, Stereo 3D Filmmaking, 3D Movie Making, The Big Books of Breast, Penis, Pussies & 3D Butts from Taschen and has produced content for Nintendo. 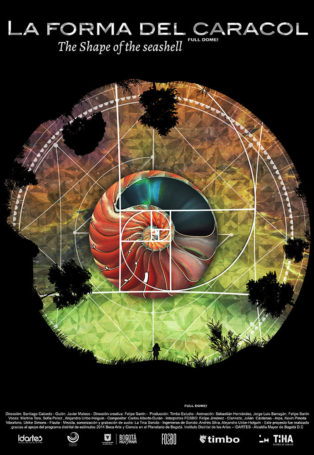