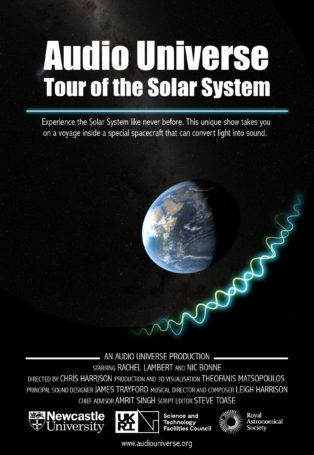 Experience the Solar System like never before - by traveling on a spacecraft that can turn the objects in space into sound!

The audience of this 35 minute show are transported inside a special spacecraft that takes them to the European Southern Observatory’s Very Large Telescope (VLT) to view the stars in the night sky, before lifting them off into space to visit the Earth, Moon, Sun and all the planets of the Solar System.

Unlike traditional planetarium shows the soundtrack takes the lead role. Each of the objects in space is represented with sounds as well as being presented with the 4K resolution visuals, The audience listens to the stars appear and hear the planets orbit around their heads. This means that this show is an immersive experience that can be enjoyed irrespective of the level of vision.

This planetarium fulldome show is designed to be educational for children but proves to be an entertaining experience for people of all ages. 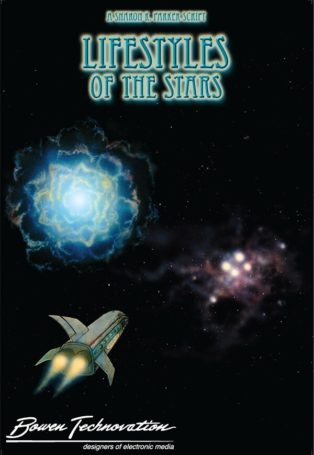 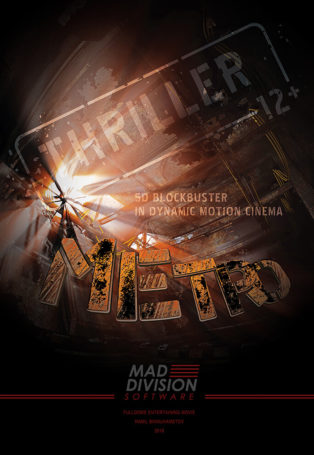 METRO
INFO
TRAILER
SAVE FOR LATER
ADD TO FAVOURITES 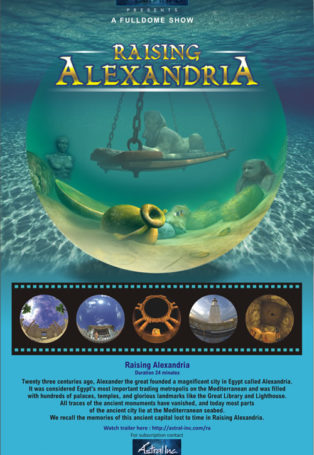