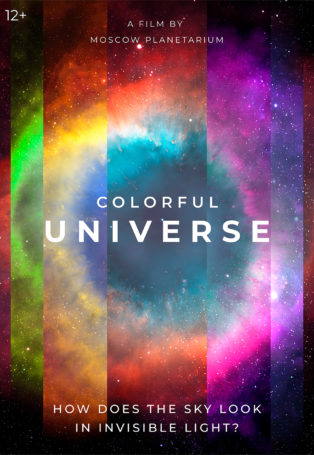 This fulldome planetarium show will change the way you think of the Universe. Observe the invisible and see the incredible beauty of the colorful Universe!

All the astronomy discoveries until the middle of the 20th century were made in the one range of electromagnetic waves — the visible light. How richer became the picture of the world when we have learned to explore invisible radiation. A new view of the sky was opened for mankind — in infrared, ultraviolet, X-ray and gamma waves. The development of each of them was a breakthrough into the unknown.

You will make a fascinating journey into the depths of the Universe and its edges. You will learn the look of the same objects in different ranges of the spectrum, visit the nebula, open new stars and face the most powerful objects in the whole Space.

Observing the Universe at different wavelengths, you will get acquainted with the most interesting discoveries of wave astronomy. The Universe will appear like a gigantic picture, full of amazing features and unbelievable colors. The history of everything is captured in it.

We invite you to observe the invisible and see the incredible beauty of the colorful Universe!

You can get this show from:
Moscow Planetarium (OFFICIAL) 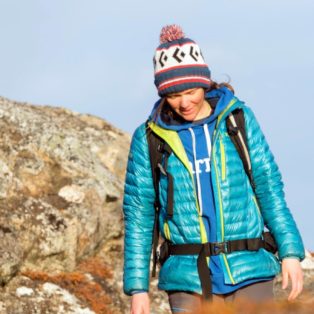 Screened at 6 dome theaters and counting... 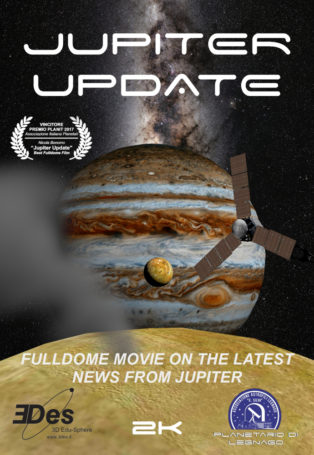 Jupiter Update
INFO
TRAILER
SAVE FOR LATER
ADD TO FAVOURITES 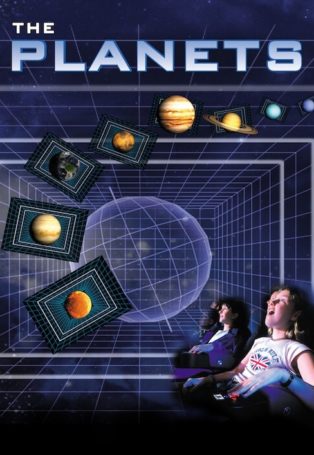 The Planets
INFO
TRAILER
SAVE FOR LATER
ADD TO FAVOURITES 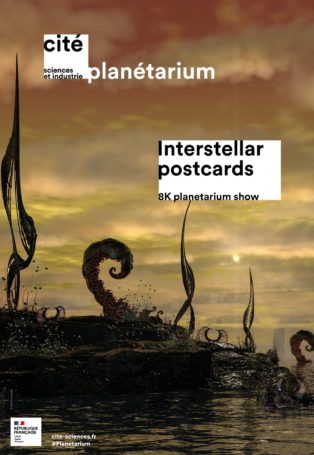