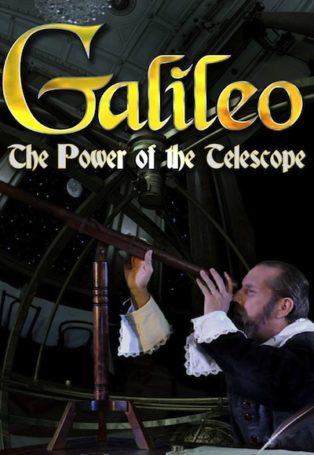 Galileo: The Power of the Telescope

Two eyes and two pieces of glass revolutionized human understanding 400 years ago. The eyes belonged to Galileo Galilei, and the curved pieces of glass were the lenses of his telescope.

This show tells Galileo’s personal and powerful story, and explores how his discoveries displaced long-held views about the universe.

The film takes you back in time to Pisa, Italy, to experience Galileo’s early experiments with gravity and the laws of motion, his advocacy of the idea that the Earth revolves around the sun, and his work with early telescopes. You see how his keen observations culminated in The Starry Messenger, an early masterpiece in which Galileo described all his dazzling discoveries in a straightforward, easy to understand way.

Planetarium director Bob Bonadurer wrote and directed this film in celebration of the International Year of Astronomy and the time 400 years ago when Galileo first turned his telescope to the sky. Produced by Matthew Wooten. Narrated by Dava Sobel, author of the award-winning biography Galileo’s Daughter.

You can get this show from:
Audio Visual Imagineering 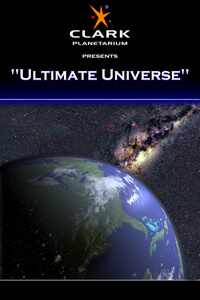 Ultimate Universe
INFO
TRAILER
SAVE FOR LATER
ADD TO FAVOURITES 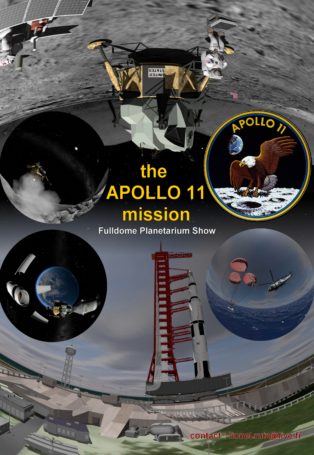 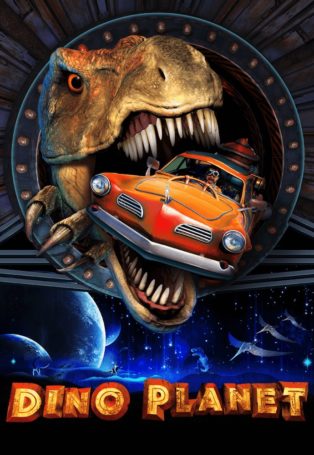