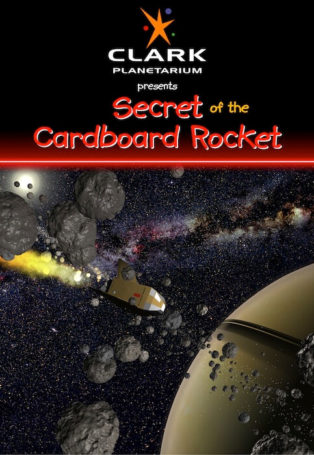 Secret of the Cardboard Rocket

Embark on an amazing adventure as two children spend a night touring the solar system alongside their ship’s navigator, a talking astronomy book. This continues to be one of the most popular shows in the fulldome industry world-wide.

The narration track was edited in 2007 to account for the reclassification of Pluto as a Dwarf Planet. Pluto is still referred to as a “planet” – just not the “9th planet” or “last planet.” This encourages a thoughtful introduction and Q&A for students and families. Features a spectacular studio mix by Skywalker Sound.

You can get this show from:
ZEISS
Clark Planetarium Productions
Audio Visual Imagineering 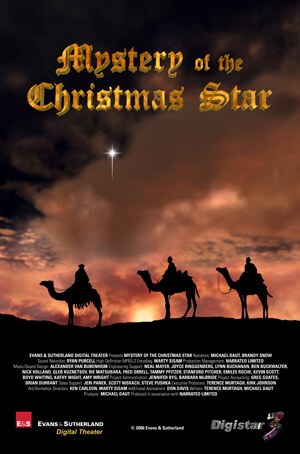 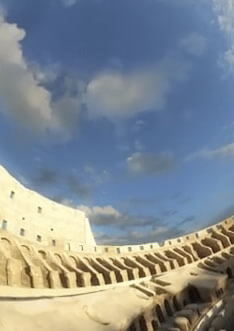