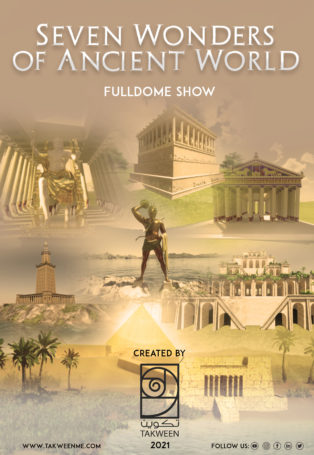 A 20-min fulldome show about the seven wonders of the ancient world.

The Seven Wonders were first defined as themata (Greek for ‘things to be seen’ which, in today’s common English, we would phrase as ‘must-sees’) by Philo of Byzantium, in 225 BCE, in his work “On The Seven Wonders”.

The classic seven wonders were:
– Great Pyramid of Giza, El Giza, Egypt the only one that still exists.
– Colossus of Rhodes, in Rhodes, on the Greek island of the same name.
– Hanging Gardens of Babylon, in Babylon, Babil province, in Iraq.
– Lighthouse of Alexandria, in Alexandria, Egypt.
– Mausoleum at Halicarnassus, in Halicarnassus, modern-day Turkey.
– Statue of Zeus at Olympia, in Olympia, Greece.
– Temple of Artemis at Ephesus, (near the modern town of Selçuk in Turkey).

The number seven was chosen because the Greeks believed it represented perfection and plenty, and because it was the number of the five planets known anciently, plus the sun and moon. Many similar lists have been made. 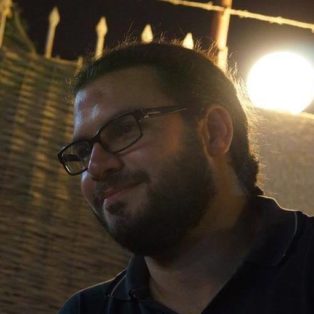 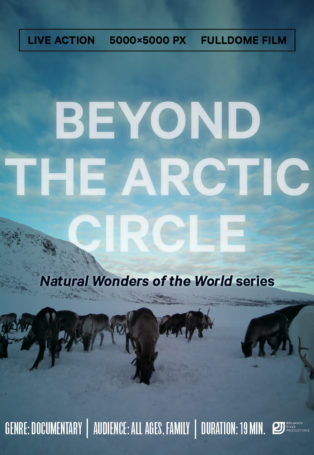 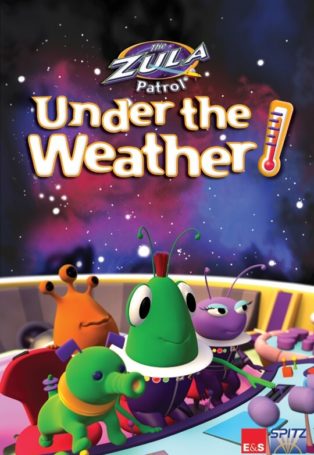 The Zula Patrol: Under the Weather
INFO
TRAILER
SAVE FOR LATER
ADD TO FAVOURITES 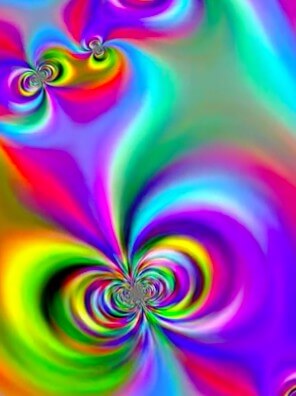