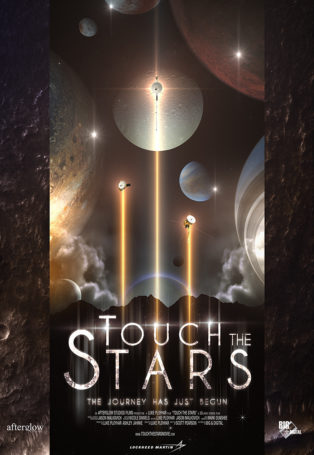 Ride along on the coolest trip through our solar system and Touch the Stars! A fulldome show for planetariums and digital dome theatres.

“Touch the Stars” dramatically showcases the robotic spacecraft used in the exploration of our solar system and the galaxy beyond.

The film traces the path to space through the history of NASA’s probes, orbiters, and landers—from the heart of our solar system and the surface of its planets and moons to the grand tour of the Voyager spacecraft through the outer planets and beyond.

Created with the cooperation of NASA and Lockheed Martin, and using the latest high definition imagery and scientific data, fulldome show “Touch the Stars” engages audiences through the use of real footage and 3-dimensional vistas, transporting us to planets and distant stars alongside these heroic robot explorers for an unforgettable voyage.

The full-length transformed version is coming soon; the fulldome native version is currently in development.

You can get this show from:
Reef Distribution 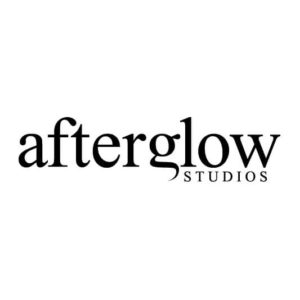 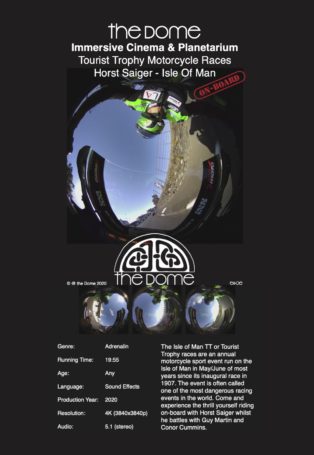 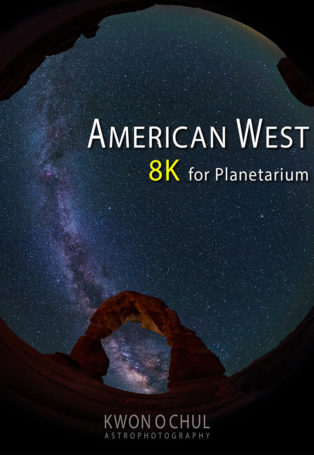 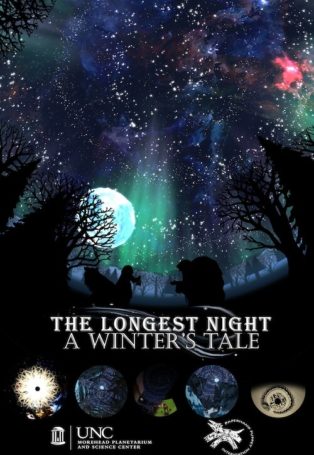 The Longest Night: A Winter’s Tale
INFO
TRAILER
SAVE FOR LATER
ADD TO FAVOURITES
DOME UNDER