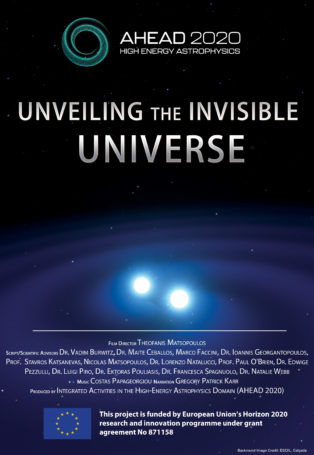 This fulldome documentary explores the Invisible Universe. For planetariums and digital dome theatres.


Produced by:
Directed by: Theofanis Matsopoulos

For thousands of years the humans observed the light coming from the night sky with their eyes. In the beginning of the 17th century, the invention of the telescope by Galileo revolutionized our knowledge of the Universe.

Finally, in the 20th century with the advent of rockets, it became possible to go above the earth’s atmosphere and observe X-ray and gamma ray radiation which are the marks of the hot and violent Universe. But it is not only light that can give us information about the cosmos. Neutrinos and cosmic rays also provide vital information.

Finally, the detection by the LIGO experiment of gravitational waves from two merging black holes opened a new window in astrophysics.

This video presents images of the cosmos as revealed by all these different messengers. 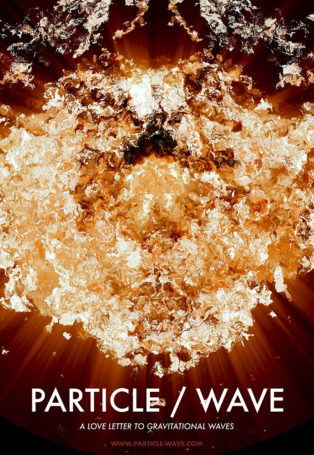 Particle/Wave
INFO
TRAILER
SAVE FOR LATER
ADD TO FAVOURITES 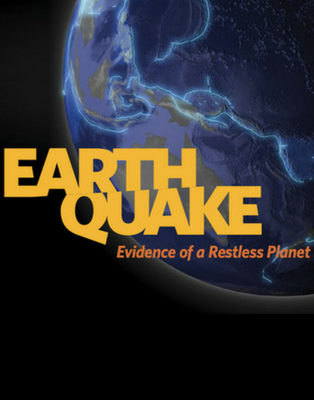 Earthquake: Evidence of a Restless Planet
INFO
TRAILER
SAVE FOR LATER
ADD TO FAVOURITES 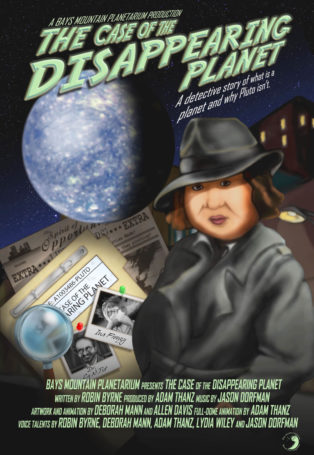