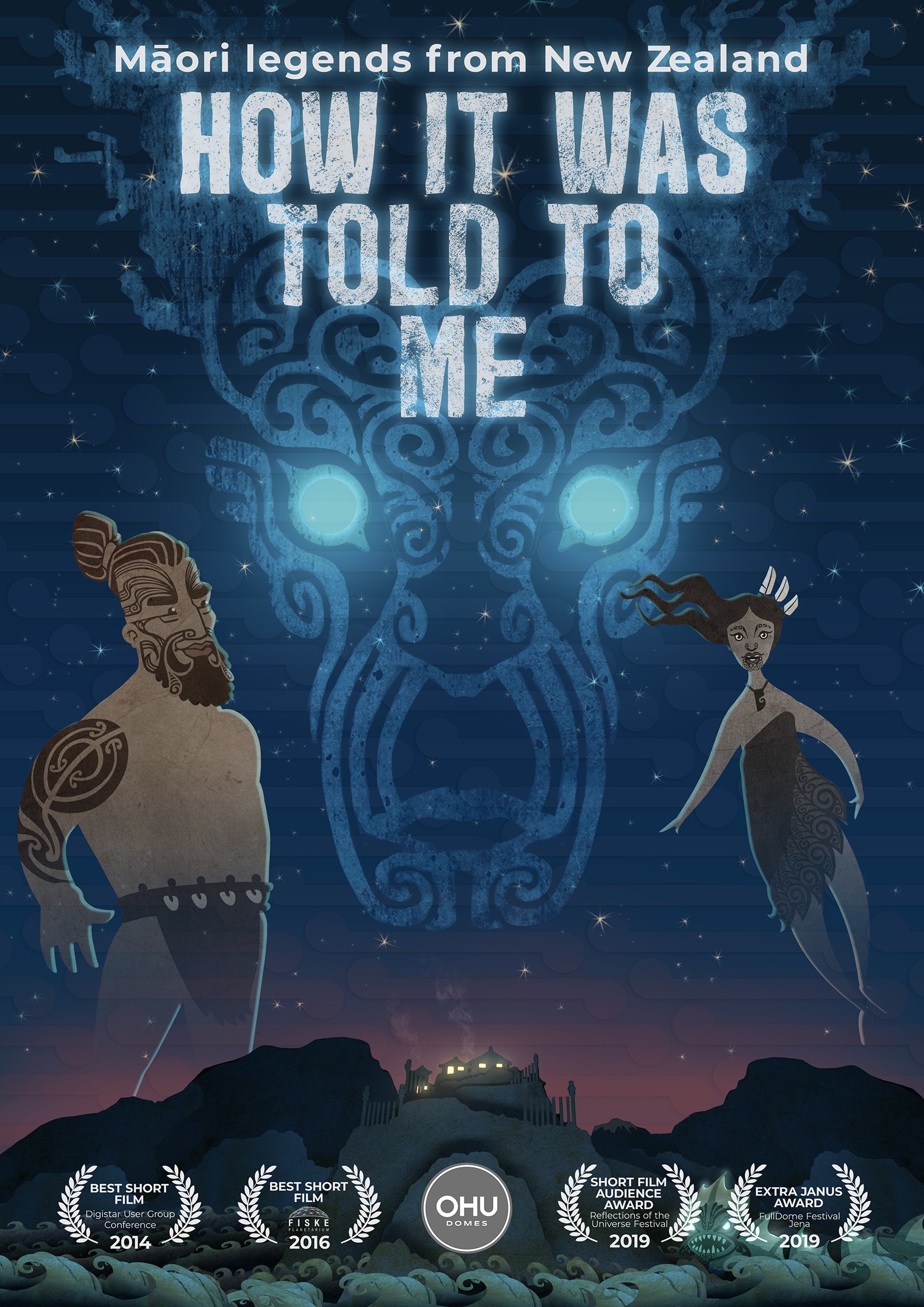 Recent awards from Germany and Russia add to the international accolades collected by the three theatrical short animations in this unique collection. Each individual film has now earned critical acclaim from prestigious fulldome film festivals.

This year the final instalment ‘The Great Waka’ has just been awarded an Extra Janus Award at the Fulldome Film Festival in Germany, also impressing viewers at the Reflections of the Universe festival in Russia, winning the Short-Film Audience Award.

These recent achievements add to the accolades already attached to this trilogy.  In 2016 ‘Rona and the Moon’ won Best Short film at the Fiske Fulldome Film Festival in Colorado, USA and in 2014 ‘The Creation Story’ won Best Short Film at the Digistar User Group Conference in Hamburg, Germany.

“How It Was Told To Me: Māori Legends from New Zealand” is being praised for its high-end, creative and compelling retelling of three traditional stories from different iwi (tribes) of Aotearoa (New Zealand) following the universal themes of the creation of life, the moon and the milky way. This engaging story-driven collection makes for a flexible addition to any dome programme. Each short story can stand-alone to complement screening sessions or be presented back-to-back as a trilogy.

Now available for licensing to all fulldome theatres.

Request a quote and learn more about the shows by visiting our distributor' show page.

FDDB at the Fulldome Festival in Jena

We’re really excited to have been invited to the 7th Fulldome Festival in Jena and present FDDB – The Fulldome Database to the attendees. Be prepared for some nice news to be announced during our talk on Friday, 1pm! 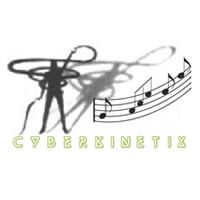 Recorded at the 7th Fulldome Festival in Jena, Andreas Mascha describes the notion of space and time in Jean Gebser’s integral consciousness theory with respect to fulldome projection. The Swiss-German cultural philosopher Jean Gebser (1905 – 1973) has created an integral consciousness theory that is quite helpful for the understanding of space and time. Since […]