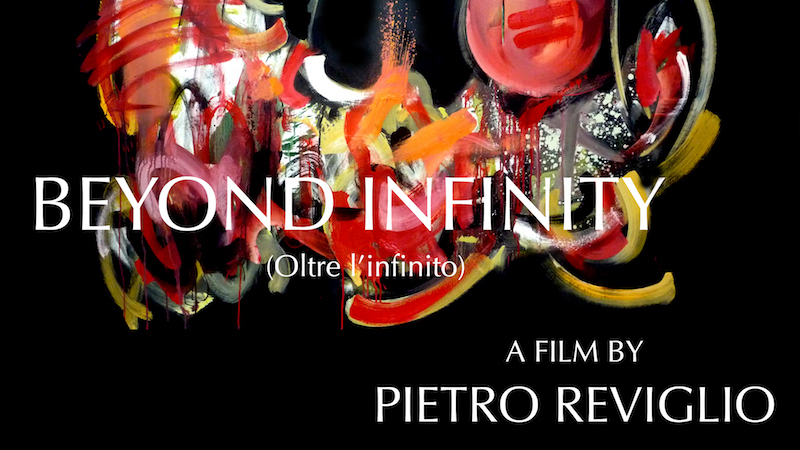 A journey through painting and space and a piece of experimental filmmaking, Beyond Infinity mixes visual abstraction, a haunting musical score by musicians Nazar Rybak, Jack White and Jon Wright, and 360 degree projection to take the viewer beyond the boundaries of the cosmos into the parallel world of artistic creation. Bringing together cosmology, painting and cutting-edge fulldome cinematic technology, the film reflects on the physical universe, its dark side, and the world of imagination, focusing on the pictorial act and the formation of physical structures. It brings painting into full-dome cinema to challenge and push the traditional usage of the two media. Pietro Reviglio has worked extensively with painting, photography and experimental filmmaking, exhibiting internationally and focusing on the topic of darkness, both as a cosmological and a mental entity. His work is held in the collections of the Brooklyn Museum, Albright-Knox Gallery, Tate Britain, Columbia University, among the others.  In this project he draws from his background in astrophysics (Columbia University, Ph.D., 2008) and furthers his investigation of the cosmos from an artistic point of view. Beyond Infinity will premiere at Turin's Planetarium and Museum of Astronomy and Space, Italy, on 3/4/5 November 2017. 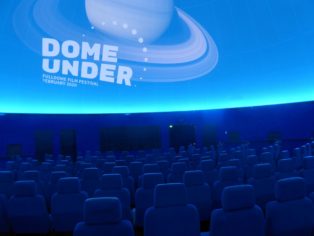 The Melbourne Planetarium is excited to announce the Dome Under Festival, the first ever Fulldome Film Festival in Australia. February 8-9, 2020. 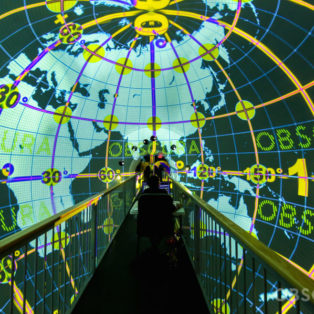 Located in the The Dubai Mall, “The Sphere” is the result of a collaboration between Dubai 360 and Obscura to create a life-size interactive experience in Dubai. The goal was to design a physical space where high-quality panoramic content from the Dubai 360 website could be presented in a unique, fully immersive way. Visitors step […] 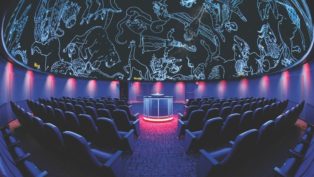 Share your stories and inspire our audiences! The Macon Film Festival is now accepting fulldome film submissions for its 13th annual festival scheduled for August 16th – 19th in Macon, Georgia. This filmmaker friendly festival has been voted one of the Top 25 Coolest Film Festivals by MovieMaker magazine and prides itself on focusing on […]