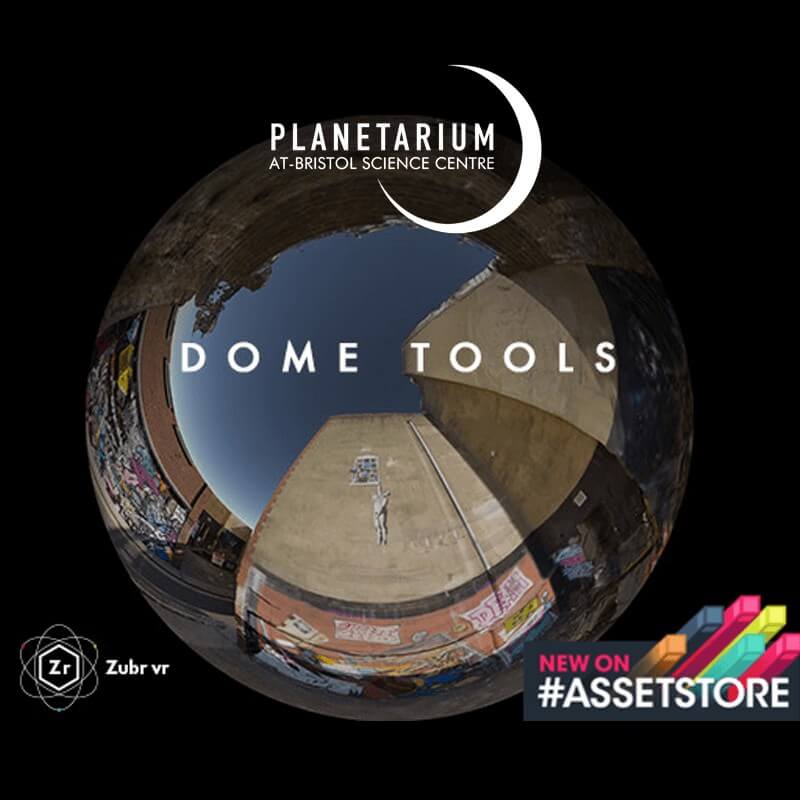 Dome Tools for Unity in the Dome

Make domemasters from your Unity builds for free with Dome Tools for At-Bristol Planetarium and Zubr VR. Using the Unity Game Engine on our dome is a request we often get. A lot of Artists and developers are thinking in 360, designing for VR, and for some of these projects it is a natural progression to the Dome. To convert to Unity builds to Domemaster, however, is not always straightforward and can bring in issues with aliasing and performance. After a year of development, we are pleased to release Dome Tools for Unity to the fulldome community. It is a user-friendly, correctly documented plugin which allows user to easily convert their unity cameras to fulldome. It provides built-in controls for common adjustments – such as field of view, tilt and dimming, as well as features for balancing performance and visual quality, including v-sync toggle, resolution and anti-aliasing.

Best of all its completely free and open source for all users – with no licensing restrictions. You can get it on the Unity Asset Store. There's not obligation to credit us, but we would appreciate any feedback.

A new fulldome show has just been added to the Fulldome Database, check it out: Impact Earth by Rice University Info, trailer and full-length preview available. 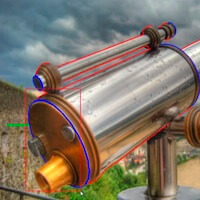 Researchers Tao Chen, Zhe Zhu, Ariel Shamir, Shi-Min Hu and Daniel Cohen-Or have developed a software called 3-Sweep that can extract editable 3D data from a 2D image. It’s not the usual software that makes you walk around an object and fire off a dozen shots. It’s all about one single image and you no […] 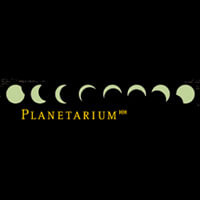 The international version of the show is ready and available. The show is now available as long version (51 min.) and short version (39 min.). LICHTMOND – Universe Of Light by Planetarium Hamburg & blu phase media Info, trailer and full length preview available.