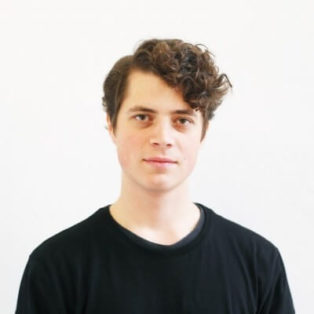 I am a communications design bachelor student at the University for Applied Science Potsdam. In my studies, I focus primarily on motion and graphic design. I already had several graphic design jobs, developing image movies for Lufthansa and Fraport, designing CD artwork for Electronic Arts and creating album artwork as well as music videos for the Berlin-based band AB Syndrom. In early 2015, I created my first immersive fulldome short film "Jalousien" that can be watched in planetaria in 360 degrees. "Jalousien" received the Creative Award at the 2015 Fulldome Festival in Jena. 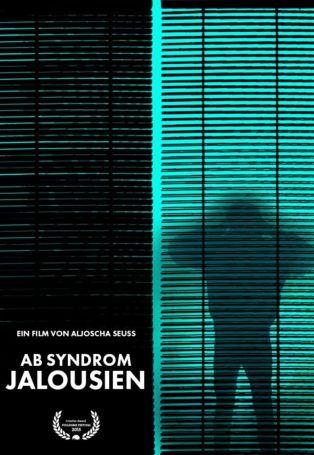