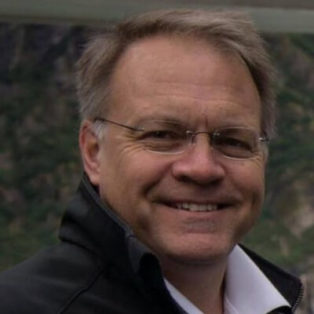 If you have a fulldome, we and a show to fill the screen.

Nearly 30 years working in the museum cinema and fulldome world in production and distribution of a wide variety of films and shows. Currently serving as Vice President, Cosmic Picture, where in the past five years we have produced two original fulldome shows, Wildest Weather in the Solar System and this year Asteroid Mission Extreme. In the past I have worked for National Geographic, nWave Pictures, and for more than 20 years worked for the Museum of Science and Industry, managing the Omnimax theater, producing and distributing films such as Solarmax (which became the fulldome show Heart of the Sun), Mysteries of Egypt, and Antarctica.