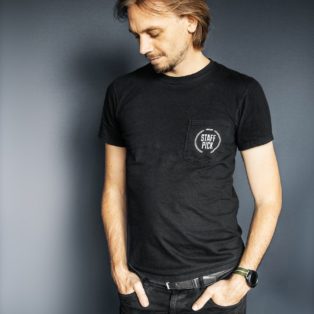 Julius Horsthuis (Amsterdam, 1980) is a Visual Artist and Visual Effects Designer. Julius developed a love for film and video at the age of 12. After high school, he worked on various film sets as sound recordist, clapper loader and focus puller in the years 2000 to 2006. Baantjer (2000-2003), Koppels (2006). He also finished a one year video study in the Open Studio (2003) Meanwhile, Julius had developed interest in computer graphics. He worked for several years for different (post) production companies, Revolver (2004-2005) Carbon (2006-2010) and Hectic Electric (2010-present). Years of experience on the movie set proved invaluable. At Hectic, Julius supervised several films, such as “Nova Zembla” (Oerlemans, 2011) and Academy Award winning “Manchester by the Sea” (Lonergan, 2016) He took creative supervision on what was the most VFX-heavy film in the Netherlands: “Koning van Katoren” (Sombogaart, 2012) In 2013, Julius started experimenting with Fractal Environments, creating a unique blend between abstract and cinematic animation. His work quickly gained worldwide recognition, being posted regularly in blogs and news sites such as The Creators Project, Gizmodo, Newsweek and the Vimeo Staff Picks. For various high-profile projects, Julius collaborated with other visual artists, such as Android Jones (Samskara), Esteban Diácono, and Beeple (Coachella Antarctic). Musical collaborations include Odesza, Meshuggah, Tigran Hamasyan and Birds of Paradise. Also, his visuals have been used in live shows by Empire of the Sun, and the recently deceased Avicii. Festival exhibitions include the Geneva International Film Festival, Art Futura Festival, MIRA Digital Arts Festival, SAT symposium Montréal, Coachella Music and Arts Festival, Ruhrtriennale, and many more. 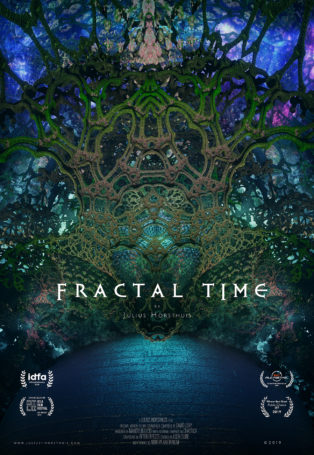