Her work as a director and editor encompasses documentary, short films and music videos.

Fijian-Kiwi Lala Rolls has made "very short" films, and ambitious productions that span oceans and years. Her most recent feature documentary, Tupaia's Endeavour, has screened at festivals worldwide. It's said to be 'essential viewing' and 'making history itself'. Large or small, her projects almost always involve explorations of Māori and Pacific culture. Her work as a director and editor encompasses documentary, short films and music videos. Her films reflect an interest in exploring voices and cultures that can get drowned out by more dominant voices. Rolls is the founding director of company Island Productions Aotearoa. She has joined with fellow filmmakers, artists and philanthropists to create a media trust, Major Arc, in order to "tell real good stories". 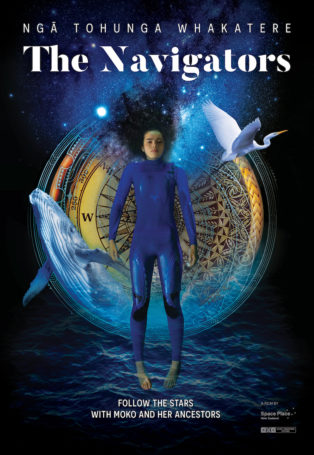