The Macon Film Festival partners with Macon's Museum of Arts and Sciences to host a Fulldome Film category of competition.

Share your stories and inspire our audiences! The Macon Film Festival is now accepting fulldome film submissions for its 15th annual festival scheduled for August 13th – 16th in Macon, Georgia.

This filmmaker friendly festival has been voted one of the Top 25 Coolest Film Festivals by MovieMaker magazine and prides itself on focusing on the filmmaker experience while showcasing quality independent films in both traditional and immersive formats.

The Macon Film Festival and Macon’s Museum of Arts & Sciences offers fulldome creators screening opportunities in the state of the art Mark Smith Planetarium which features the Konica Minolta Super MediaGlobe II – plus a 44-foot dome. This state-of-the-art digital system, the first installation in Georgia and only third in the U.S., incorporates a new standard in projection. 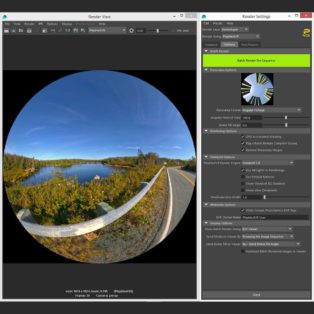 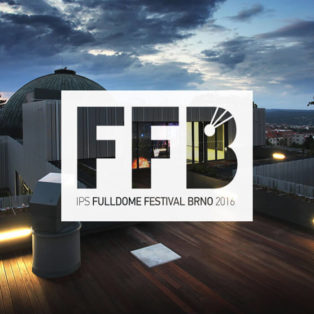 The IPS Fulldome Festival in Brno has ended with the presentation of awards in three categories - Director's Award, Audience Award and the Best Educational Production Award.