“Planetariums of the XXI Century” is the 4th Russian International Planetarium Conference which will be held on June 17-19, 2019 in Yaroslav, Russia.

This is the 4th international conference “Planetarium of the XXI Century.”

The second edition of the conference was held during the International Festival “Reflection of the Universe” in 2015. 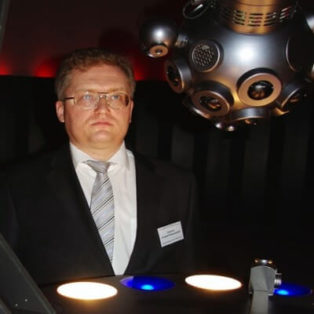 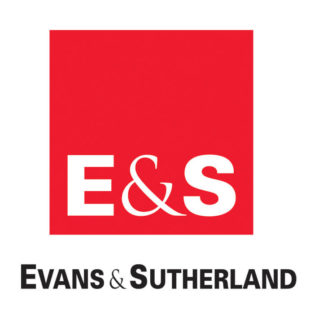 At the IPS 2016 E&S presents Digistar 6, a new edition of its dome system, equipped with the convenient interface, cloud library and domecasting technology. 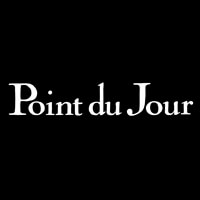 Today we are releasing FDDB v4.2, the second update to the new Fulldome Database. Here is the list of the new available features.