Beijing International Science and Technology Film Festival (BISTFF) was founded in September 2011 during China Science Week. It has been held sixth times successfully. It is a science and culture event in Beijing.

BISTFF attracts many giant-screen films, fulldome films, 3D, 4D films and some scientific documentaries. It also attracts many filmmakers to come, show and introduce their films. It promotes cultural exchanges and cooperation and plays an important role in promoting public appreciation and understanding of science in China.

The 7th BISTFF will not only keep inviting professionals and film companies worldwide but will also set up film screenings in theaters such as Beijing Planetarium, Beijing Science Center. This year, we will also have Award Ceremony, International Science and Technology Film Forum. Welcome to Beijing! 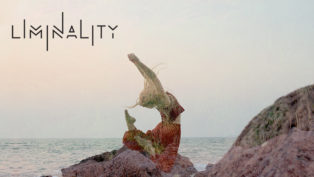 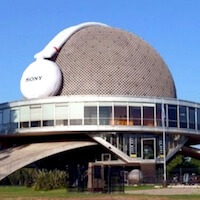 The Technology Facilitator’s primary focus will be educational program development as well as keeping Science on a Sphere and The Digital Classroom systems running smoothly. The Facilitator will stay in close contact with the support team of NOAA and Evans and Sutherland, monitor the systems, stay relevant on upgrades and have an intricate role in […]