The 11th annual edition of DTLA Film Festival has announced the 2019 festival’s call for entries for 360º /VR/MR filmed content. Submissions for all genres are now open through August 16 and are free to all filmmakers. This year’s DTLA Film Festival will present L.A’.s first-ever dome film festival, running concurrent with the rest of the festival, Oct. 23-27, 2019.

The “L.A. Dome Film Series” will be co-presented by Vortex Immersion Media, and will be hosted at multiple locations throughout downtown Los Angeles, including The Vortex Dome, located on the Los Angeles Center Studios lot, and Wisdome.LA, an immersive art park located in the DTLA Arts District, which includes five domes featuring VR and 360 immersive and visual experiences.

For more information on submit films for the series, go to can be found on the festival’s website: www.dtlaff.com/submit-your-film/ 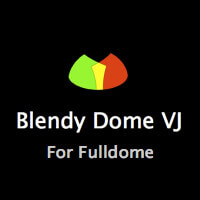 Blendy Dome VJ is an intuitive fulldome mapping tool that features a realtime dome slicer and 3D content viewer designed for fulldome VJ‘s. This next generation software can easily map dome surfaces using 3-6 projector outputs and 1 to 2 Matrox Triplehead adaptors to distort and project on curved surfaces. Fulldomers can map any dome […] 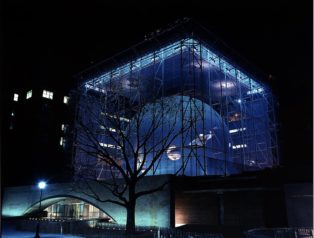 The American Museum of Natural History is looking for an Immersive Display Engineer for our large-scale display systems, including the Hayden Planetarium. 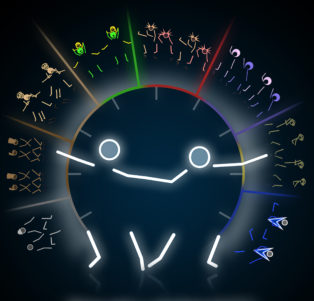