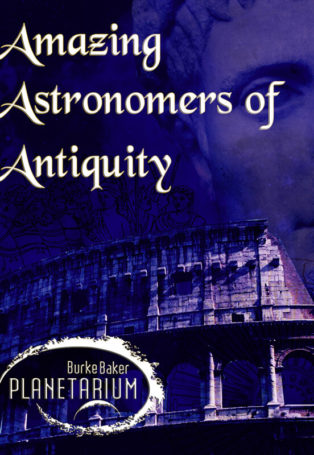 Did you know that over 2,000 years ago ancient astronomers knew the Earth was round, measured its diameter and distance from the sun, created an accurate star map with magnitudes, knew the length of the year to the precision of our modern calendar, and developed a method for predicting eclipses? Sailors navigated by the stars and some astronomers thought that the Earth orbited the Sun.

The Amazing Astronomers of Antiquity is a journey of discovery from the Pantheon to the Library of Alexandria, the streets of Leptis Magna, a special statue in Naples, a ship on the Mediterranean and a pyramid in Egypt. All reflect the wisdom of ancient astronomers.

Discover how the Pantheon is an astronomical instrument, how Eratosthenes measured the Earth’s circumference, how the Saqqara Step Pyramid depicts the turning stars, who first said that the Earth orbits the Sun, and who created the Antikythera Mechanism with dials and gears to predict motions of the sun, moon and planets.

The seven most Amazing Astronomers of Antiquity are responsible for most of the astronomy we still use everyday: watching sunrises, sunsets and the phasing moon; counting days, months and years; predicting the seasons and eclipses; gazing at the stars overhead and even reading horoscopes. Join in celebrating these amazing discoveries. 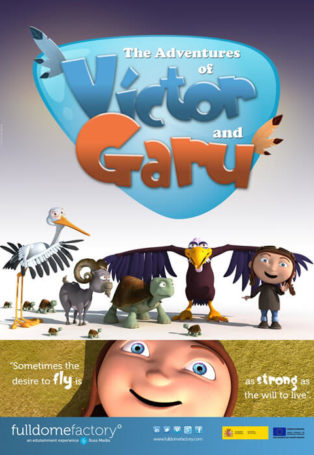 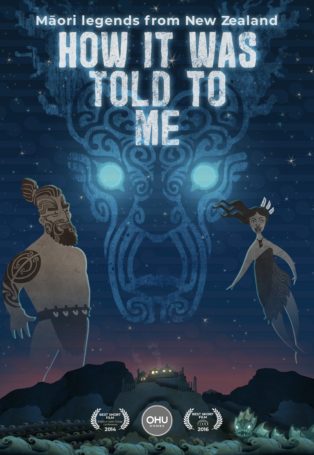 HOW IT WAS TOLD TO ME: Maori Legends from New Zealand
INFO
TRAILER
SAVE FOR LATER
ADD TO FAVOURITES 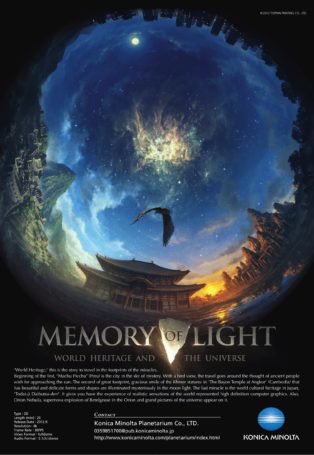