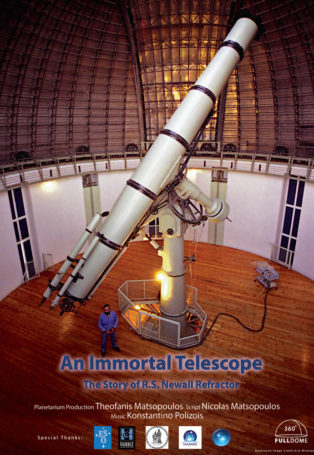 An Immortal Telescope: The Story of R.S. Newall Refractor

The astronomical telescopes were always impressive scientific instruments. With them humans discovered all the modern knowledge about the universe.

This 25 min fulldome show is dedicated to the once largest refracting telescope. Made by Cooke & sons in 1869. The famous Newall telescope had many ups and downs in its life but it is still alive and active at Athens Observatory 147 years after its birth.

The show refers to the value of the old astronomical instruments and travels the audience through the fascinating history of the Newall telescope, from its construction up to now with the use of immersive visualizations and live action footage.

For planetariums and digital dome theatres.

You can get this show from:
Theofanis N. Matsopoulos 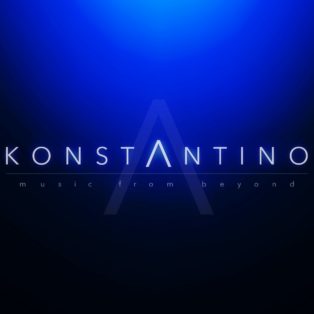 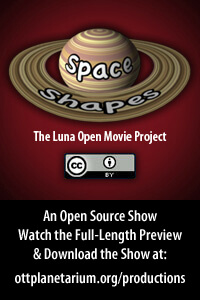 Space Shapes
INFO
TRAILER
SAVE FOR LATER
ADD TO FAVOURITES 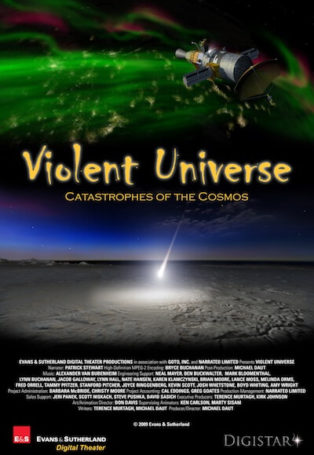 Violent Universe
INFO
TRAILER
SAVE FOR LATER
ADD TO FAVOURITES 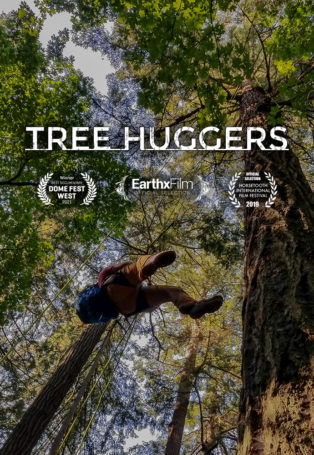