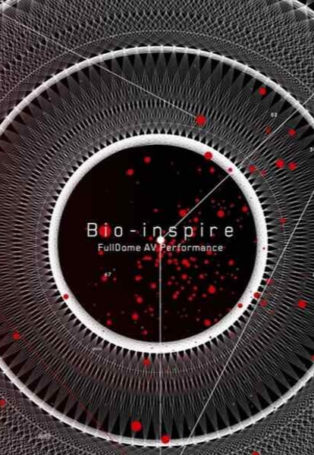 BioInspire is an A/V fulldome performance which has screened in the Institute of American Indian Arts(New Mexico, USA) and Fiske Planetarium – University of Colorado Boulder(Colorado, USA).

Artificial neural networks(ANNs), a largely used method in machine learning and cognitive science, are inspired by the biological neural networks, namely the neural system of the animals. The ANNs are composed of several nodes, layers and connections which simulate to some extent the message exchange and processing through a biological neural network. In fact, ANNs tries to find an approximate functions that evaluate all the inputs in order to give a meaningful output concerning the data. Each function is specific to the learned data according to which the form of the ANN is shaped. So, ANN adapt itself to learn from the data, to mine it; it then turns into a generic processing model that evaluates, classify, categorize the inputs, likewise our brain, neurons and synapses.

As the quantity of layers, nodes and connections in an artificial neural network increase, the structure gets more complex. Getting the inspiration from the structure of an ANN, our aim is to redefine the complexity of a neural network using abstract objects and sound referring to it’s natural form.

For planetariums and digital dome theatres. 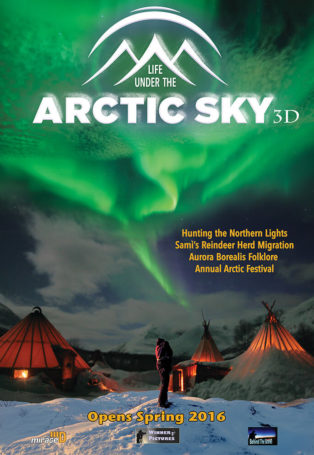 Bugs! A rainforest adventure
INFO
TRAILER
SAVE FOR LATER
ADD TO FAVOURITES 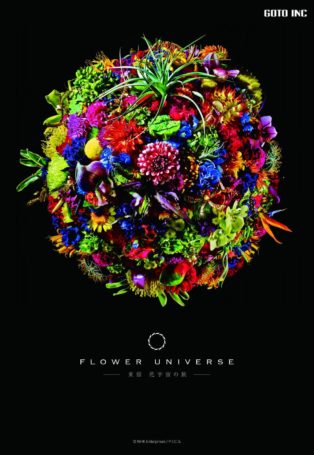