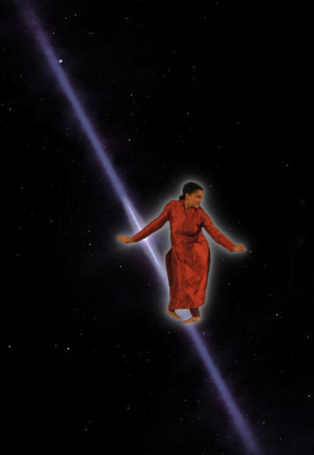 Based on the Olympic value of Inspiration.

At the dawn of time, the Universe comes into being and star fields begin to take form. The Hindu deity and protector of life Prajapati (recognised as the constellation of Orion in the West) materialises, dividing and replicating into humanity and the animals of the Earth.

Inspiration is from the full length dance film “Encompass” which was based on the 8 Olympic Values. Encompass was originally created for the UK Cultural Olympiad & Olympic sailing events in 2012 and screened in Igloo Vision’s 21 Meter panoramic dome.

Inspiration is one of four pieces that have since been reworked from panoramic to fulldome formats. 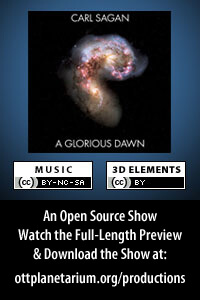 A Glorious Dawn
INFO
TRAILER
SAVE FOR LATER
ADD TO FAVOURITES 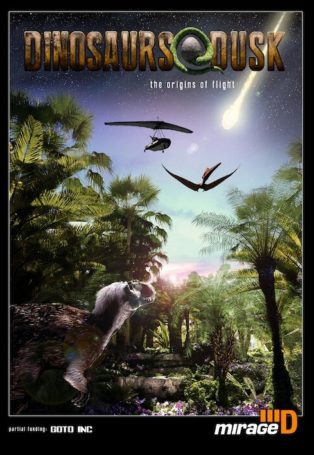 Dinosaurs at Dusk
INFO
TRAILER
SAVE FOR LATER
ADD TO FAVOURITES 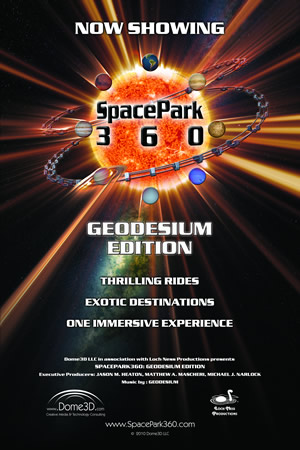