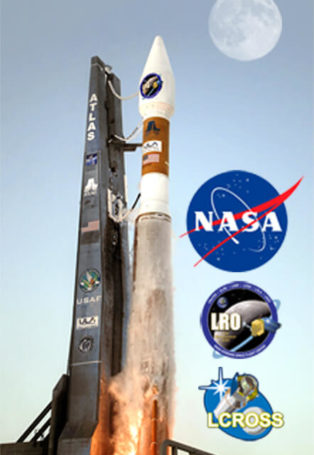 Flight to the Moon: LRO and LCROSS

The Clark Planetarium and NASA have partnered to create a 9-minute mini-show about NASA’s LRO and LCROSS missions to the Moon.

In 2009, two unmanned spacecraft, the LRO (Lunar Reconnaissance Orbiter) and LCROSS (Lunar Crater Observation and Sensing Satellite) launched together to explore the Moon in new ways.

The LRO spacecraft continues to map the moon in unprecedented detail. LCROSS delivered the Centaur impactor into a shaded lunar crater (called “Cabeus”) near the lunar south pole, creating a plume for the spacecraft to fly into and collect data to look for water.

This post-impact version has been updated to include results from the LCROSS mission and orbital photography from LRO. 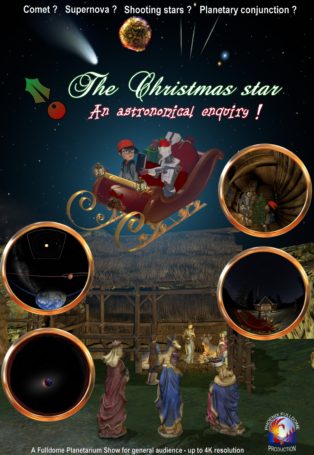 The Christmas Star
INFO
TRAILER
SAVE FOR LATER
ADD TO FAVOURITES 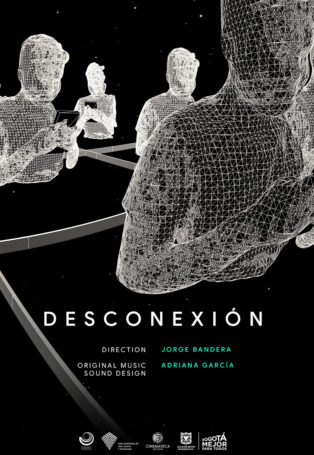 DESCONEXION
INFO
TRAILER
SAVE FOR LATER
ADD TO FAVOURITES 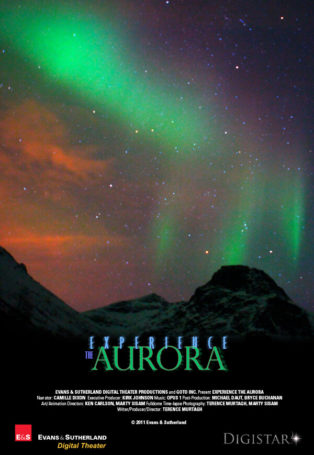