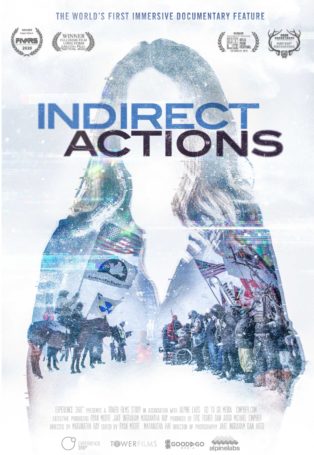 A groundbreaking feature-length fulldome documentary centered around a young journalist who joins the front line of a protest to document a national crisis.


Produced by:
Directed by: Ryan Moore

Indirect Actions is a fully immersive, investigative documentary centered around a young social justice warrior who joins the front line of a protest to document a national crisis in North Dakota. But in the midst of the protest, she discovers that her personal fight for equality may be putting in jeopardy the very people she came to protect.

With a new level of transparency that immersive media provides, the film examines and critiques performative protest, the use of social media as a tool to spread awareness for these social justice issues, and the efficacy of these tactics to create positive sustainable change in local communities.

The film explores this urgent issue currently in the zeitgeist of modern-day politics and is slated to be the first Hollywood-length feature documentary exhibited in Fulldome format worldwide. 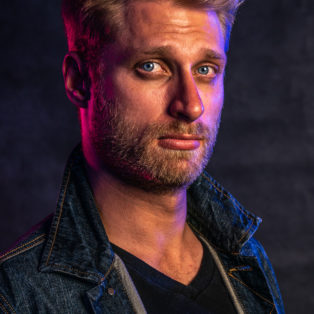 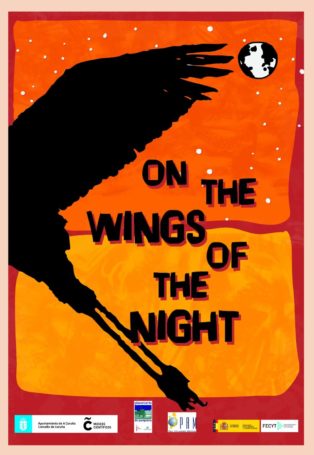 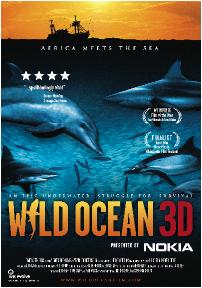 Wild Ocean
INFO
TRAILER
SAVE FOR LATER
ADD TO FAVOURITES 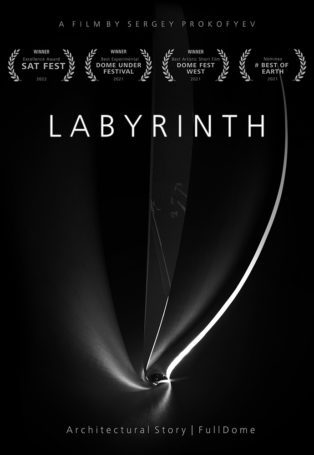