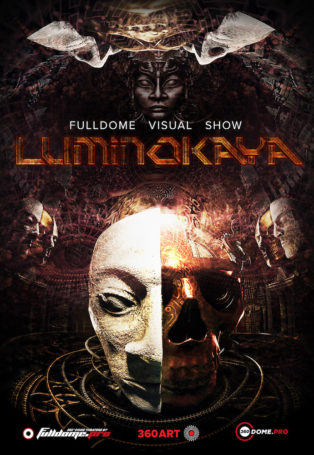 This fulldome show takes the audience to Angkor Wat, and show it as an ancient model of the cosmic world – a miniature universe set in stone. Originally built in the 12th century as a Hindu temple Angkor Wat represents the ‘home of the gods’ with its central spine providing the connection between the realms of heaven and Earth.

The creators of the show have attempted to portray the metaphysical aspects of the temple to show mystical and spiritual ideas behinds its design. Concepts like rebirth, a part of the Samskara doctrine of cyclic existence, are represented by spinning cogs that symbolize time as a living process, without end where a human or any other creature starts a new life in a different physical body.

Predominantly subdued colors, combined with music from a mouth harp and mysterious, subterranean sounds, give the audience experience of mystery and the unknown.

Mesmerizing psychedelic art, created by Luminokaya Lab, in co-operation with 360ART.PRO, that includes a variety of symbols, creatures, and figures combined with fractal geometry. Explore the enigmatic temple and its hidden secrets in this spectacular show.

LUMINOKAYA is a fulldome show planetariums and digital dome theatres. 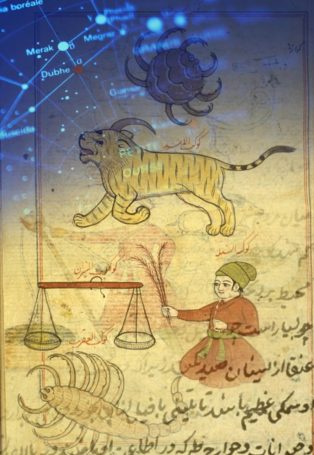 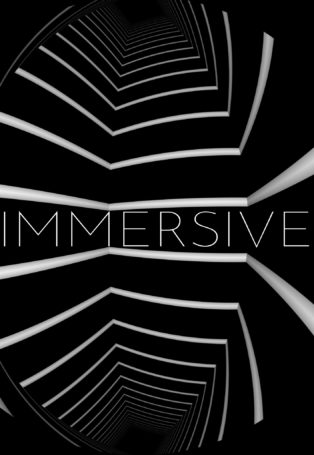 IMMERSIVE
INFO
TRAILER
SAVE FOR LATER
ADD TO FAVOURITES 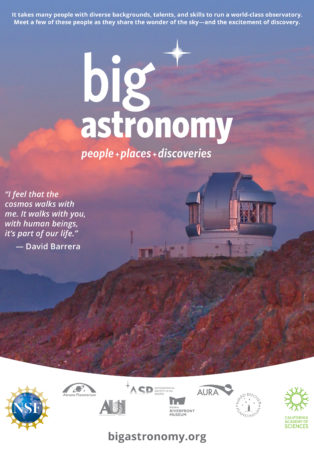