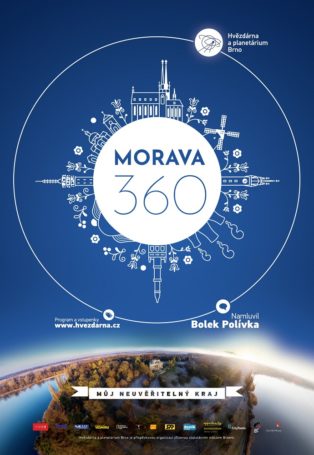 A fulldome show about a splendid region in the Central Europe which uses unconventional filming technologies including a fulldome aerial camera.


Produced by: Brno Observatory and Planetarium
Directed by: Pavel Karas

Once upon a time, in a quite ordinary spiral galaxy, you can find a star – nothing special at first glance – orbited by eight planets. And there, on one of them, in the middle of a continent called Europe, is a rather ordinary region.

But let’s have a closer look at it! And from all possible and impossible points of view. It’s decorated with beautiful vineyards and exceptional historic sites. Simply, Moravia is – an incredible region.

A fulldome show for planetarium and digital dome theaters which uses unconventional filming technologies including a fulldome aerial camera.

You can get this show from:
Brno Observatory and Planetarium 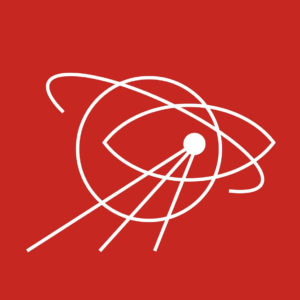 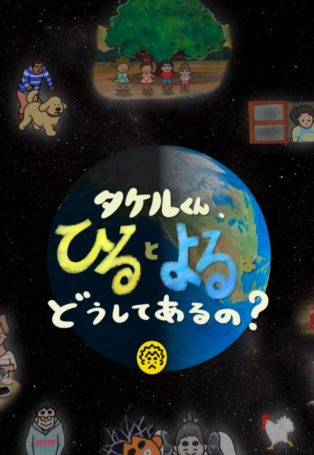 Takeru, why are there day and night?
INFO
TRAILER
SAVE FOR LATER
ADD TO FAVOURITES 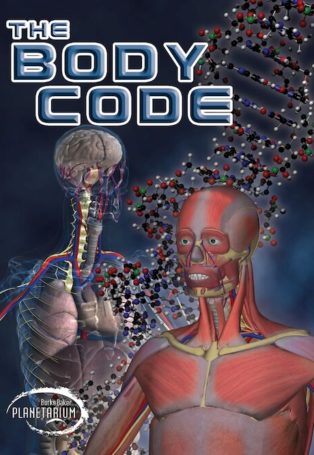 The Body Code
INFO
TRAILER
SAVE FOR LATER
ADD TO FAVOURITES 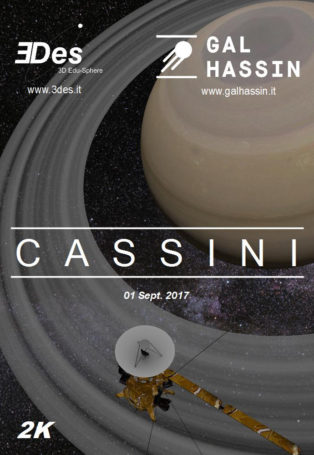