Passport to the Universe

Passport to the Universe is an incredible space fulldome show of a thrilling journey through the observable universe. Available up to 8K.


Produced by: American Museum of Natural History
Directed by:

Now rendered in stunning 8K resolution at 60FPS, “Passport to the Universe” takes audiences on an incredible journey through the observable universe.

Narrated by Tom Hanks, in “Passport to the Universe” you can fly beneath the rings of Saturn, into the heart of the Orion Nebula, and out into the vastness of space to experience stunning cosmic destinations as never before possible.

“The show is as exciting as anything in a theme park, and yet it has great authority.”
– The New Yorker

“Passport to the Universe” was developed by the American Museum of Natural History, New York (amnh.org) in collaboration with the National Aeronautics and Space Administration (NASA).
Major support for new version provided by the California Academy of Sciences, San Francisco.

You can get this show from:
American Museum of Natural History 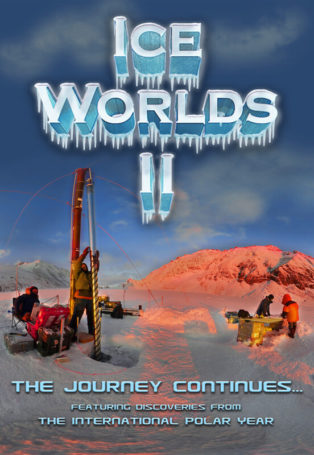 Ice Worlds
INFO
TRAILER
SAVE FOR LATER
ADD TO FAVOURITES 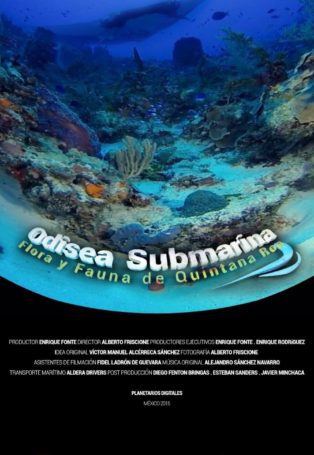 Submarine Odyssey: Flora and fauna of Quintana Roo
INFO
TRAILER
SAVE FOR LATER
ADD TO FAVOURITES 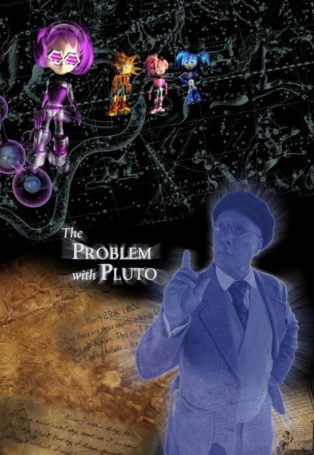