The American Museum of Natural History is one of the world’s preeminent scientific, educational, and cultural institutions.

The American Museum of Natural History, founded in 1869, is one of the world’s preeminent scientific, educational, and cultural institutions. The Museum encompasses more than 40 permanent exhibition halls, including the Allison and Roberto Mignone Halls of Gems and Minerals which opened in 2021 – and those in the Rose Center for Earth and Space and the Hayden Planetarium, as well as galleries for temporary exhibitions. It is home to New York State’s official memorial to Theodore Roosevelt, a tribute to Roosevelt’s enduring legacy of environmental conservation. The Museum’s scientists draw on a world-class research collection of more than 34 million artifacts and specimens, some of which are billions of years old, and on one of the largest natural history libraries in the world. Through its Richard Gilder Graduate School, the Museum grants the Ph.D. degree in Comparative Biology and the Master of Arts in Teaching (MAT) degree, the only such free-standing, degree-granting programs at any museum in the United States. The Museum’s website, digital videos, and apps for mobile devices bring its collections, exhibitions, and educational programs to millions more around the world. Visit amnh.org for more information.

The Hayden Planetarium at the American Museum of Natural History has produced and distributed immersive planetarium shows since 2000. The Digital Universe Atlas, developed by the Museum with initial support from NASA, is the most complete 3-D atlas of our universe and forms the basis for these scientifically accurate and awe-inspiring tours through the cosmos. This Digital Universe Atlas and the software used to visualize it photorealistically (co-developed by AMNH and SCISS AB) are used by numerous planetariums worldwide. 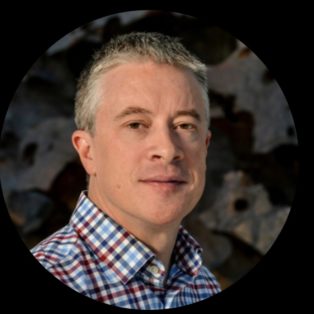 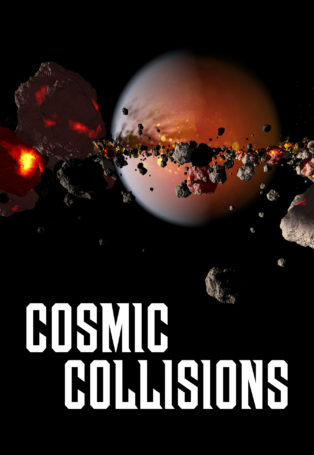 Cosmic Collisions
INFO
TRAILER
SAVE FOR LATER
ADD TO FAVOURITES 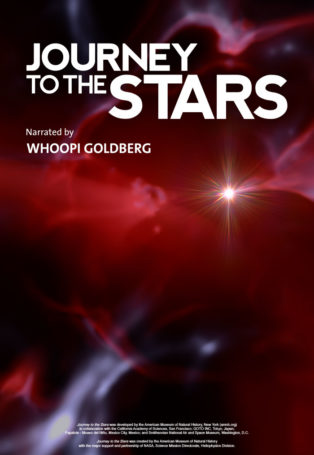 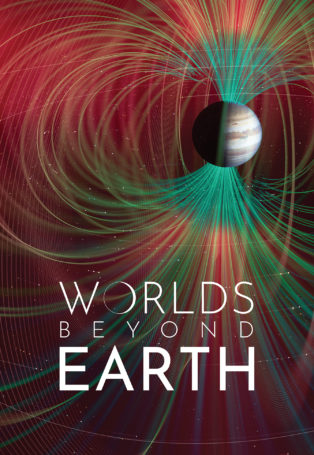 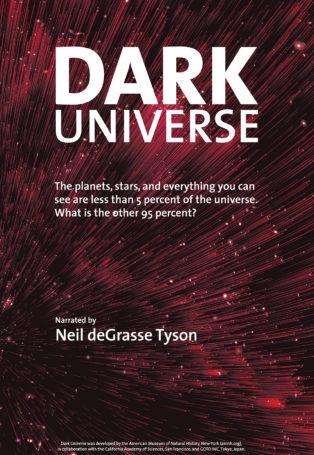 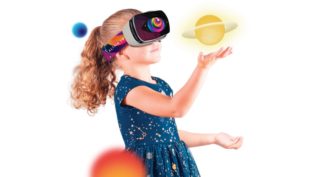 Altair VR Planetarium is ready to become worldwide, and is are looking for a local distributor in each country.

A new fulldome show was just added to the Fulldome Database, check it out: SAT Fest 2013 by SAT – Society for Arts and Technology Info and full length preview available.