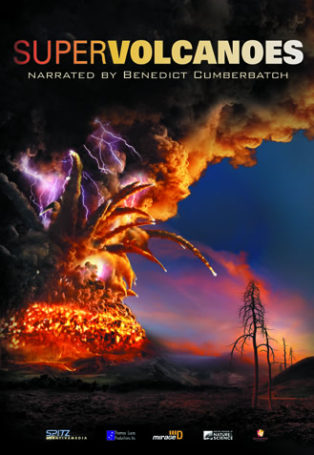 Supervolcanoes is an immersive planetarium show that looks back at rare classes of eruptions that have marshaled the energy that lurks, like a sleeping dragon, beneath the surface of planet Earth. The program moves beyond Earth to explore the impact of giant volcanic eruptions around our solar system. Audiences will fly down to Neptune’s frigid moon Triton, and onto the ultimate volcanic world: Jupiter’s moon Io. On a visit to a legendary North American hot spot, Yellowstone National Park, the film asks: can a supervolcano erupt in our time?

You can get this show from:
Mirage3D
Spitz Creative Media 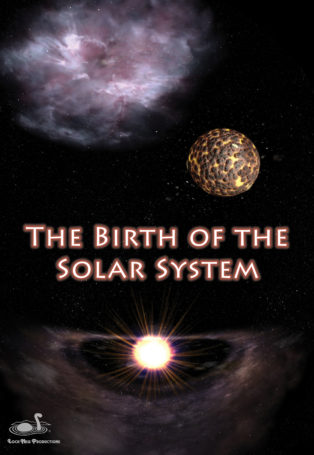 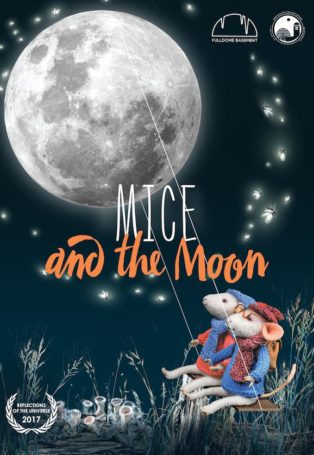 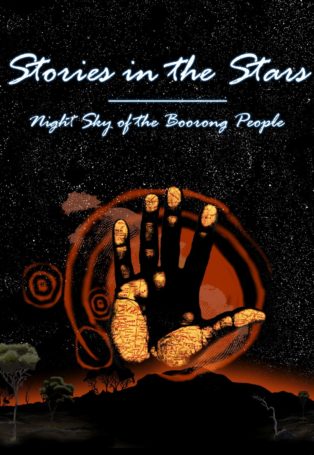