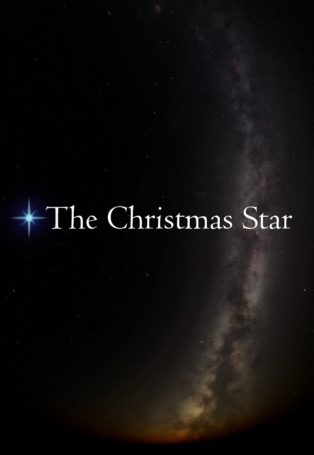 Many people have tried to explain the appearance of the Star of Bethlehem. Could it have been an exploding star, a comet or some other natural event? $515 USD

Over the years many people have tried to explain the appearance of the Star of Bethlehem, as described in the Bible. Can the star be explained as an exploding star, a comet or some other natural event in the sky? Potential natural explanations for the Star of Bethlehem and common modern-day misconceptions are discussed.

You can get this show from:
Charles W. Brown Planetarium, Ball State University 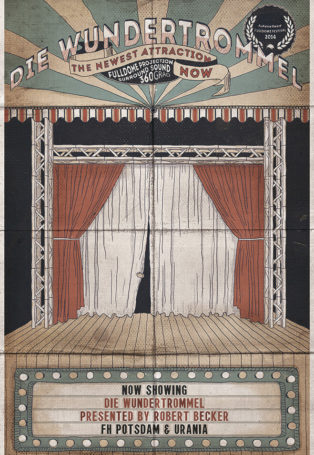 Die Wundertrommel
INFO
TRAILER
SAVE FOR LATER
ADD TO FAVOURITES 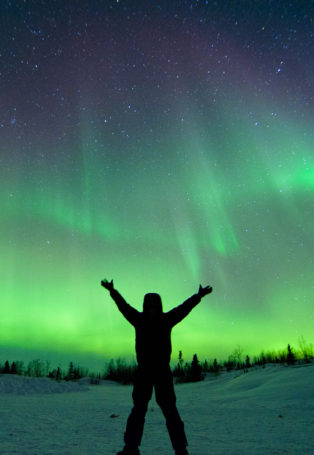 Aurorae
INFO
TRAILER
SAVE FOR LATER
ADD TO FAVOURITES 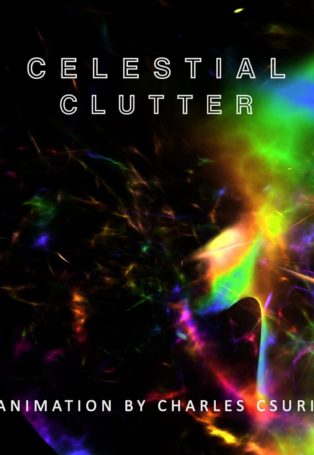