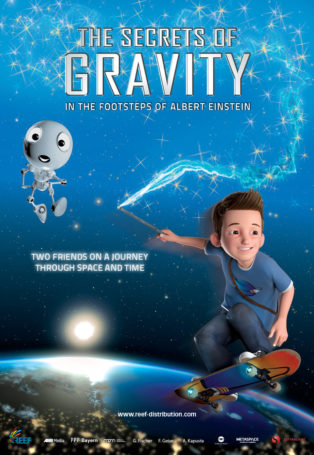 The Secrets Of Gravity - In The Footsteps Of (...)

The Secrets Of Gravity is a fulldome planetarium show about Albert Einstein's gravitation theory, the fascination of our universe. Info & trailer available.


Produced by: Softmachine
Directed by:

Why do things fall to the ground without magic?

The twelve-year-old Luke is far more interested in the universe and its secrets than boring magic spells. He is fascinated by the stars, the universe and the laws of nature. One night he sneaks into the Albert Einstein Museum where he meets ALBYX3, a small, clever but rather quirky robot who knows all about Albert Einstein and his theories. ALBY takes Luke on a magical journey through space and time during which they not only uncover the secrets of gravity but also learn about friendship and imagination.

Two friends on a journey through space and time.

You can get this show from:
Audio Visual Imagineering
Sky-Skan 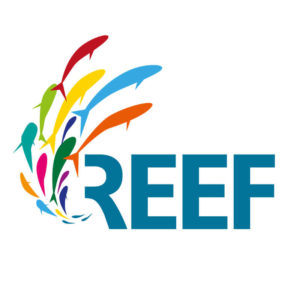 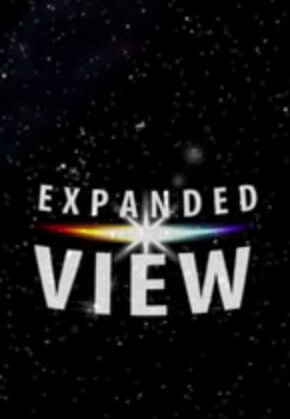 Expanded View
INFO
TRAILER
SAVE FOR LATER
ADD TO FAVOURITES 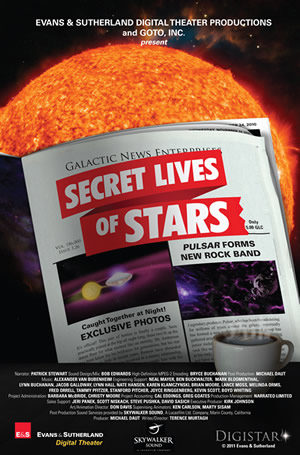