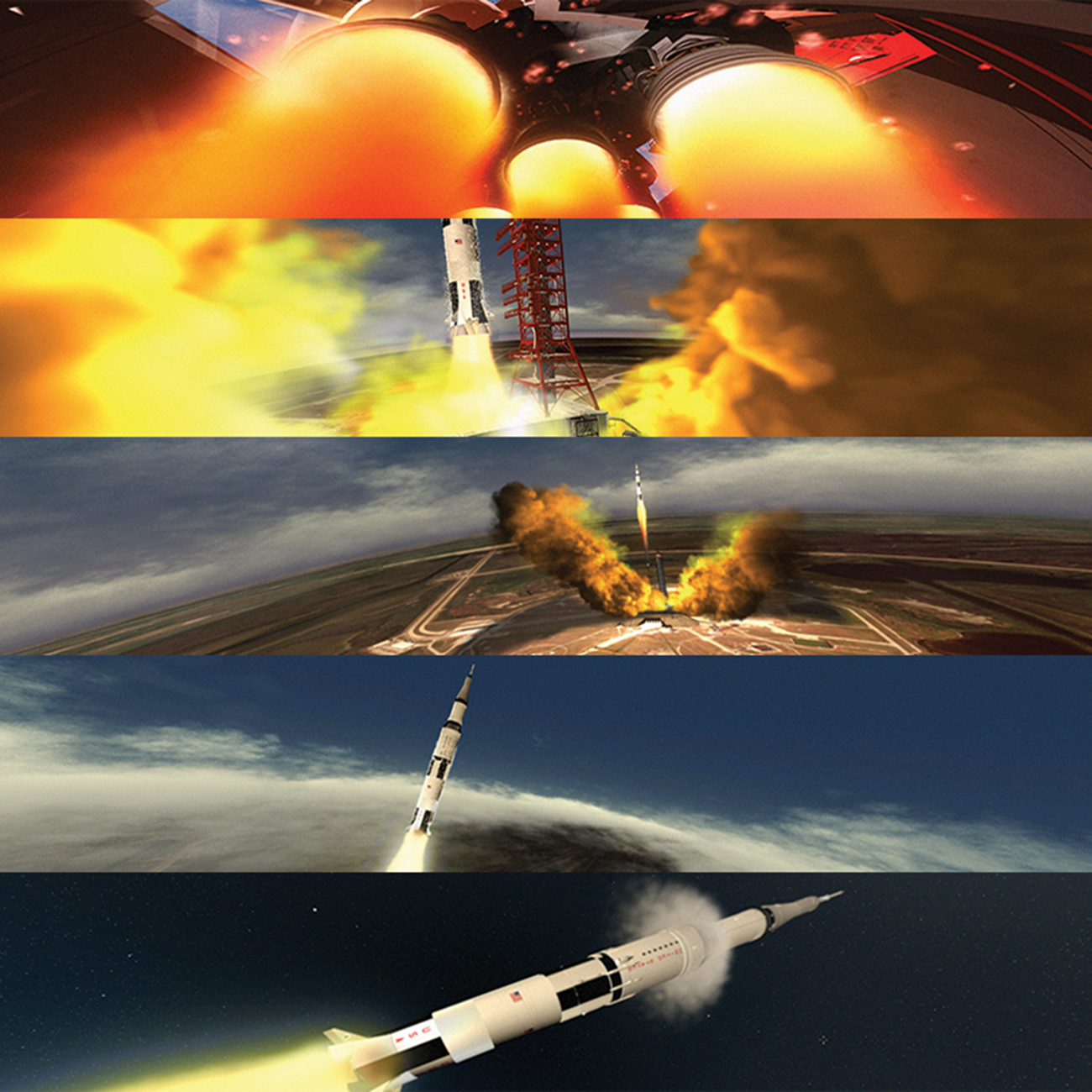 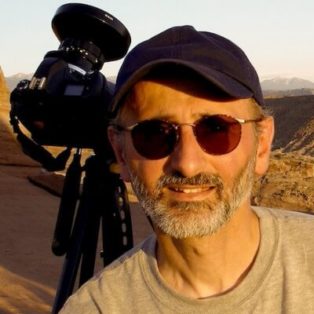 July 16, 2019 marks the 50th anniversary of the Apollo 11 launch. In honor of that historic event that eventually lead to the first man Moon landing by Neil Armstrong and Buzz Aldrin, Buhl Planetarium at Carnegie Science Center in Pittsburgh wanted to create a historical program following the events. As a part, Home Run Pictures was tasked with producing a 60-second animated sequence of the launch in the immersive fulldome video format.

The imagery needed would require creating the landscape around Pad39A at the NASA Cape Kennedy facility, the Apollo era launch pad, an accurate Saturn V rocket, all in an immersive 360-degree 4K x 4K format used by the planetarium’s fulldome projection system. Since no existing film footage from that time would be usable for an entirely immersive experience, all elements had to be created with CGI techniques.

Google Earth imagery was captured in a patchwork style in hi-resolution of the area around Pad39A which is still in use by NASA; some modifications to match pictures from the 1969 timeframe were required. A model of the Saturn V rocket and the launch pad structure was located and converted for use in the Maya software applications used at Home Run Pictures. Some of the visuals represented in the storyboard created outlining the sequence required the use of complex Fluid Effects software, such as the cloud layer, exhaust, smoke and heat plumes. Render times for these separate layers was at times many hours per frame.

Audio effects were created using original NASA mission control recordings and enhanced with more modern 5.1 techniques and sound effects. Camera shake was added to the scenes to recreate the effect that tracking cameras of the time had and viewers would expect. The sequence is being used as part of a live dramatic presentation which includes other real-time generated imagery and educational visualizations.

Buhl Planetarium has kindly allowed us to make available to planetariums use of the Apollo 11 Saturn V liftoff sequence we created for their own anniversary celebration. A preview is available here.

A new fulldome show was just added to FDDB, check it out:   Dinosaur Passage to Pangea by Tandem Motion Picture Studio   The first of its kind, this film was created in stop motion animation for the Full Dome and covers the USA’s National Science Earth Sciences Education Standards for grades 3-8.

In April, 23 fulldome shows have been added to the Fulldome Database by producers from around the globe. Check ’em out! Info, trailers & full previews available. 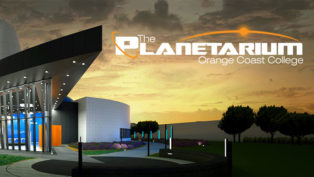