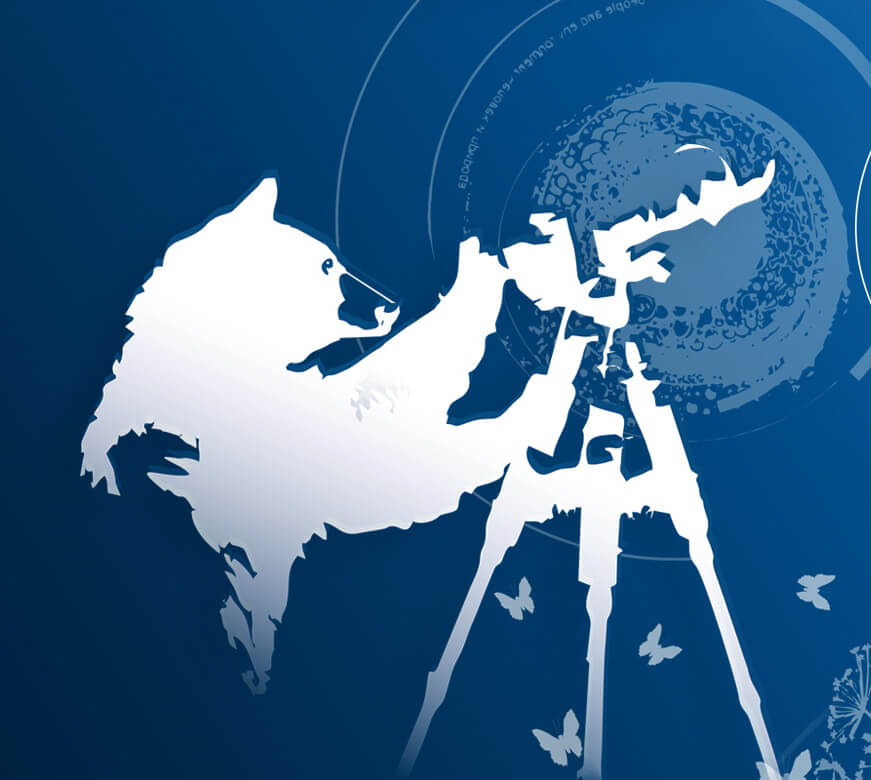 The Baikal international fulldome festival of Documentary and Popular-Science Films “People and Environment” is an annual event which takes place in Irkutsk oblast and it has has a “Best Full-dome Piece” award this year. In 2016 the Festival will take place from the 22th till the 26th of September. The People and Environment Festival was conceived by institutors as a film platform for our society to think about the complicated relationship between people and environment.   Documentary and popular-science feature-length and short films from different countries can participate in the competitive program. The full-dome films must correspond with the Festival subject and be created not earlier than in 2010. The variety of topics include ecology, climate, nature, Earth, species extinction, human, civilization, life on other planets etc.

Participants can apply through the official website. Please look at the Festival Regulations and Download the Application form there.

Submission deadline is April 30, 2016. Do not hesitate to contact the Irkutsk Planetarium (dsemenov@irkplanetarium.com) or Festival management (baikal.festival@gmail.com) for any further information. Good luck and see your films in Irkutsk!

Up to 8K time-lapse cinematography for fulldome industry

Call for submissions of fulldome content for the 10th Beijing International Film Festival (BJIFF 2020) to be held in Bejing on April 19-26, 2020.

A new fulldome show was just added to FDDB, check it out:   Gremlins Waan by LucidTV   Information, trailer and full length version available.