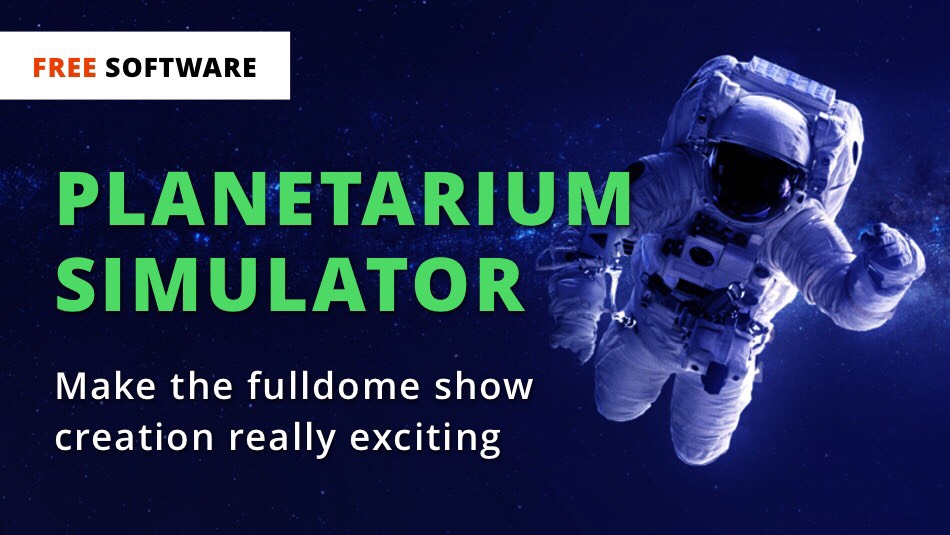 Many content producers use a dome for testing their shows. In most cases, it takes a lot of time to encode and assemble videos for any dome projection system. But what if there's faster and easier way to achieve that? Last year we developed a VR Planetarium simulator for our own, internal use. It worked great for testing fulldome shows before we launched the final release of our VR Planetarium franchise. The tools turned out very useful to test fulldome sequences like one would do on a real dome, so we created two different locations with different dome tilt angles. The VR Planetarium software is free for all content producers and developers and can be used for personal use or for production. All you need is a Samsung Galaxy S6/S6 edge/S7/S7 edge/S8/S8+/S9/S9+ Smartphone and a Samsung Gear VR headset. To get an access to the VR Planetarium simulator you need to register on the Oculus Store and send the email address you've used during the registration to irkov@altair360.com. After approval, you will receive an email and then your phone will list the Altair Planetarium Simulator app. We tried to make it very easy to use: encode your fulldome show (h.264 or h.265, Resolution 2K, Bitrate up to 20Mbps) and upload it to the smartphone to watch it just like you would in a 20m dome.

2016 CES visitors were wowed by examples of the latest screen and video technology, among which was the Canon 8K Ride Experience, which harnessed ultra high-resolution video to simulate a physical experience. Read more. 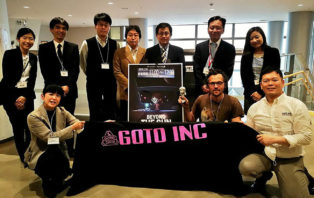 Some of the Best Fulldome Productions from 2018

We had the honor of watching some of the best works done in 2018 for planetariums under the International Festival of Science Visualization at Tokio. 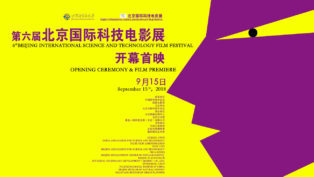 The 6th edition of the Beijing International Science and Technology Film Festival is over. Here is the list of the award-winning fulldome shows.