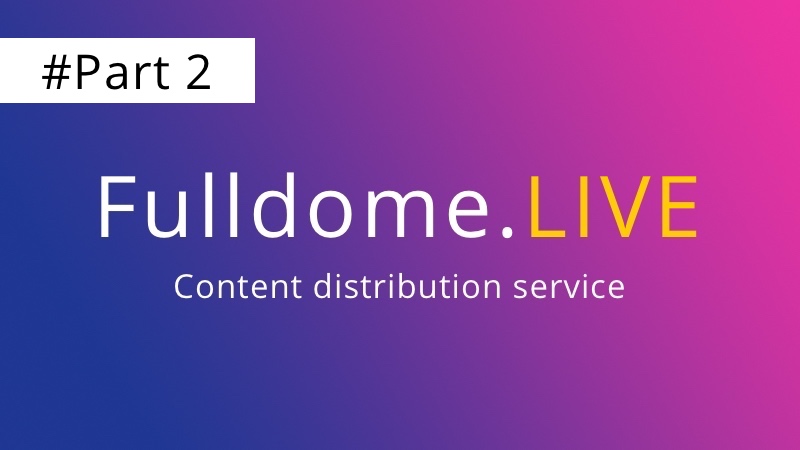 Hi, fulldome community. I continue a series of posts about fulldome content distribution. Two weeks ago, I wrote about Fulldome.LIVE content protection system that allows users to control fulldome shows sales. This time I would like to talk about the new updates we released. I think every content producer wants to know not only sales statistics but also more detailed information about the number of time a show is played. This lets him understand how often and how many people watched the show, helping him figure out how popular the show is. Sounds good, right? So, we decided to make this idea real and made our content distribution clearer than ever. In fact, we are introducing an expanded statistics section that allows content producers to monitor the details of each show session. Let’s see how it works: We’ve added a “Displays” section in your personal account where the content producer can monitor date and time of each session in which the show was played and even the number of VR glasses that were active during the session. This let you easily monitor your show life cycle and popularity. 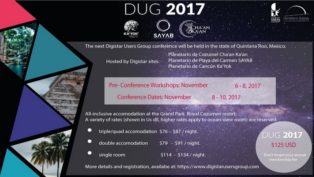 The Digistar User Group will hold its annual conference at the Cozumel 3D Planetarium Chaan Kaan, in Quintana Roo, Mexico from November 8th to 10th, 2017. 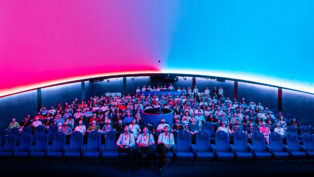 From June 5 to June 7 the Brno Planetarium held the 5th festival of the latest educational shows for digital planetariums. This time in the red and blue rhythm.