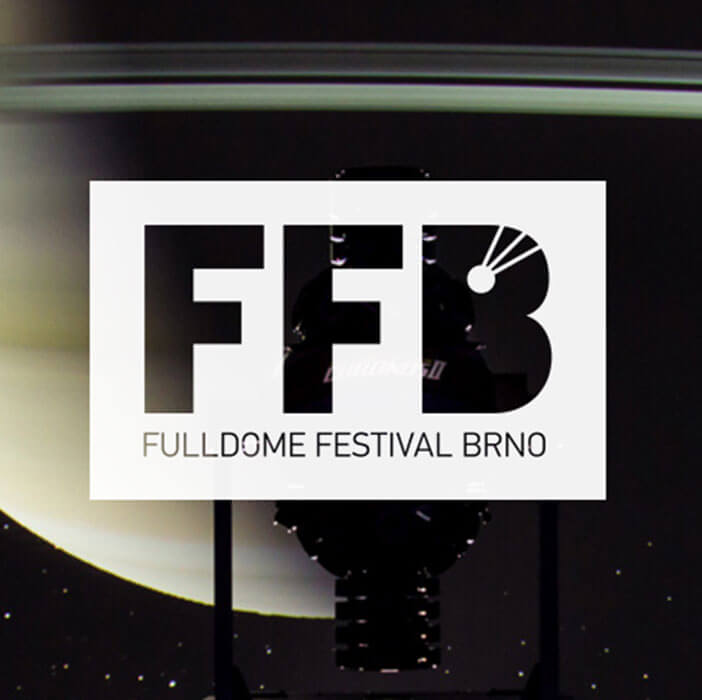 Here comes important news - the organizing committee has already started preparing the Fulldome Festival Brno 2017 supported by the International Planetarium Society. It is up to the visitors and producers to decide what exactly the festival will look like. There will be at least three competition awards: Audience Award, Brno Observatory and Planetarium Director’s Award and Jury Award. The Brno Observatory and Planetarium Director’s Award will be connected with a cash award in the amount of a one-year license for the projection of the show in the Brno Planetarium. The committee will put on shows with a premiere (of any kind) after January 1, 2016. However, educational shows are preferred, and if the committee receives too many shows, it will select the ones that suit the festival purpose in the best way. If you're a producer, register your show on www.fulldomefestivalbrno.com. Are you a planetarian? You can start looking forward to an unforgettable festival. The committee is planning to organize an evening party before the festival, an opening ceremony, a visit to a firework show over Brno Lake, a mostly informal award ceremony and of course a good portion of fulldome shows. The Fulldome Festival Brno 2017 supported by the International Planetarium Society is coming. Make sure to put the date in your diary: from Wednesday June 7 to Friday June 9, 2017. See you in Brno!

The California Academy of Sciences, San Francisco (USA) is looking for a Planetarium Production Systems Administrator.

In this talk, experienced underwater cinematographer Lawrance Curtis presents CETACEA, his personal project of making a fulldome show on whales and dolphins in a very unique and creative way. This talk was recorded on May 24th 2014, at the 8th Fulldome Festival in Jena. “It was back in 2003, where out of my frustration over […]