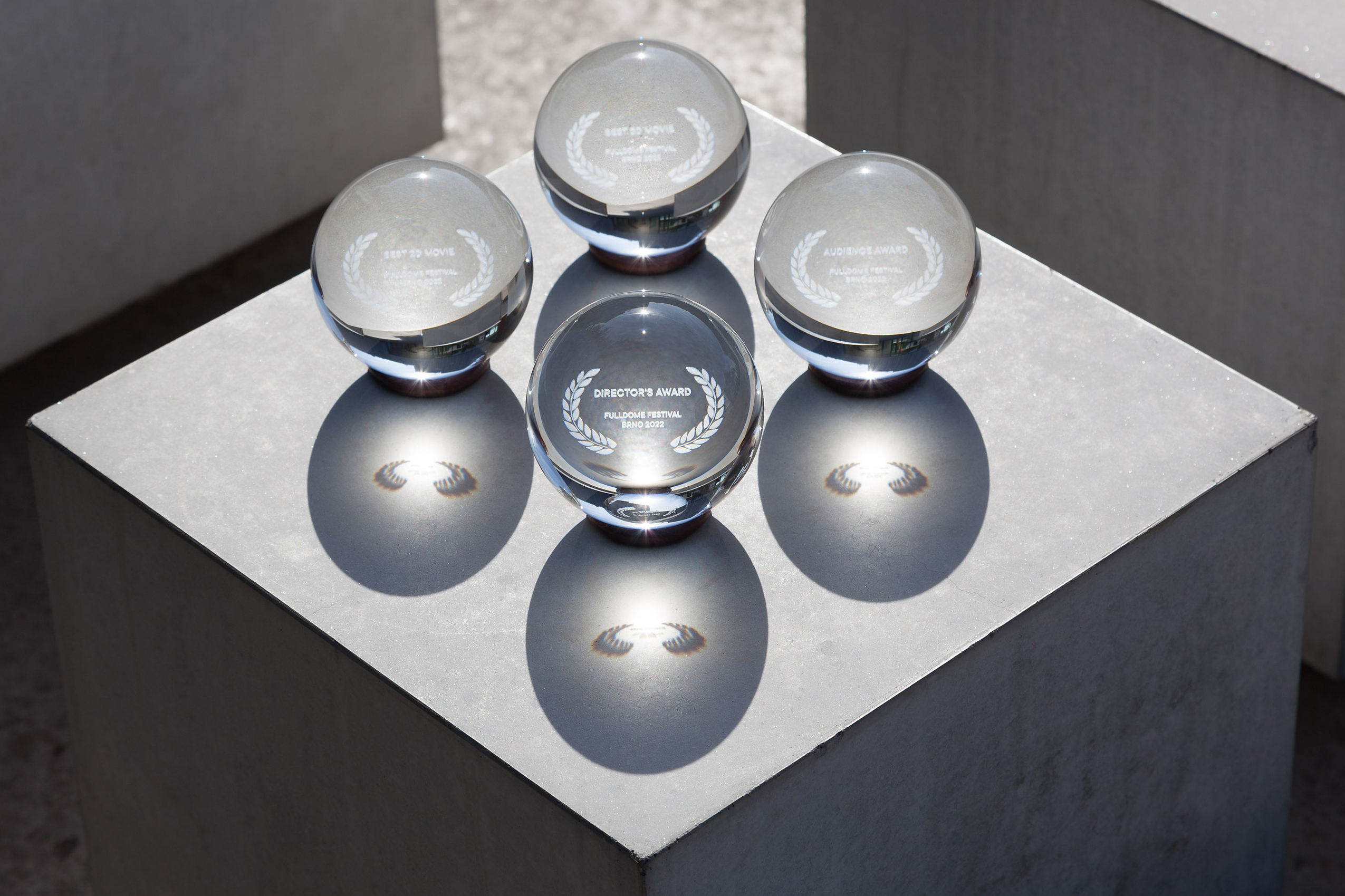 Thank you to all the visitors, all the producers, all the sponsor… Thank you to everybody who helped the Fulldome Festival Brno 2022 take place and helped it to be so amazing!

We are happy to announce the winners of the FFB 2022.

The festival visitors voted in our online voting interface awarding each show from 1 to 5 points. Three shows kept competing for the first place until the very last moment. Even in the last few hours, the first place changed several times. But in the end, 321 Lifoff! by Krutart came out as the winner. The second place was taken by Dinosaurs – A story of survival by Render Area and the third by GranPa & Zoe – Mission: Light by Mediastro Promotion – 3D Emotion.

The Brno Observatory and Planetarium will buy this show and include it in its program.

The shows were chosen, to their best knowledge and believe, by the international jury consisting of Glenn Smith from Sky-Skan, Ben Squires from NSC Creative and Ovidiu Ignat, the director of Baia Mare Planetarium. 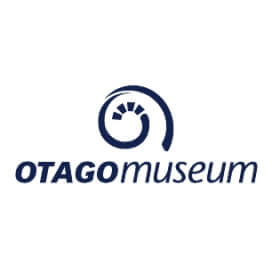 The Otago Museum in New Zealand’s beautiful South Island is seeking a passionate and creative person to help create inspiring, exciting and engaging multi-media shows for their new full-dome planetarium.