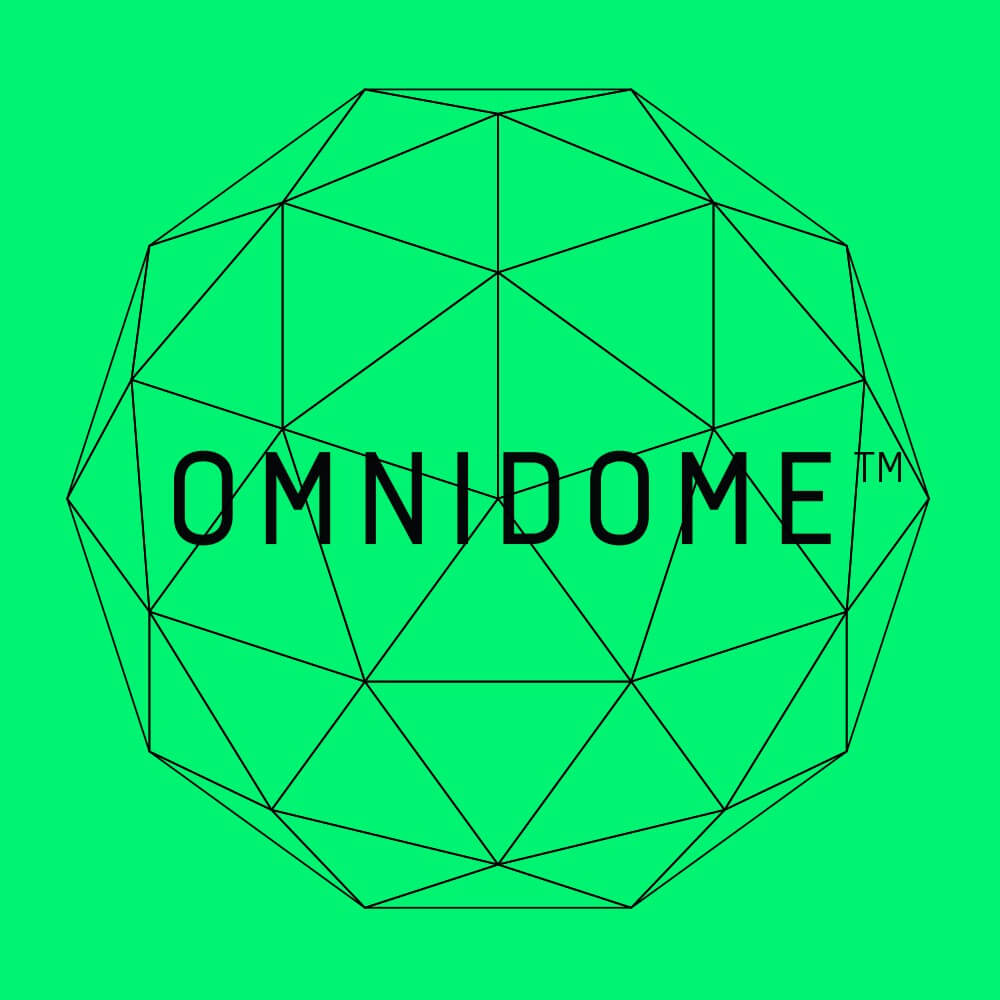 Omnidome is a multi-platform open source video mapping tool, primarily for mapping all types of domes and spherical surfaces. It can also be used to map rectangular rooms into a single cohesive screen, creating a virtual environment. Omnidome is developed by CR8TR GmbH, An Altered Reality Laboratory based in Berlin, consisting of a team of dedicated designers, software engineers and artists. Specialising in the field of Spatial Mapping, Geometry, Virtual & Augmented Reality and transformative technologies. Almost one year ago we published the source code for the Alpha Version of Omnidome for developers only. Since then we have been working solidly on creating the Beta, which includes a much improved UI, along with a whole set of features and functionality, including a new canvas type - box mode, colour correction, fully working mapping modes, fisheye, equirectangular and cube mapping and the ability to play directly through Omnidome via Syphon. We also intent to retain the original concept of being able to export your mapping data for use in other applications, for example a VJ software plugin that could load the mapping data directly, or a Unity plugin so you could build a game mapped into an environment and use Omnidome to create that mapping. Our next step for this will be to create a custom calibration data format for Omnidome so other developers could use that for their own creations. Omnidome Public Beta can be downloaded from the Omnidome website, or directly from our Github account. We really look forward to gathering feedback from artists in the Fulldome, VJ and VR communities and are excited to see what people can create with Omnidome!

At the Council Meeting of the International Planetarium Society, held near Bolzano, South Tyrol, Italy, 2013 August 9-10, the Copernicus Science Centre in Warsaw, Poland was selected to host IPS 2016. Congratulations to the team in Warsaw.