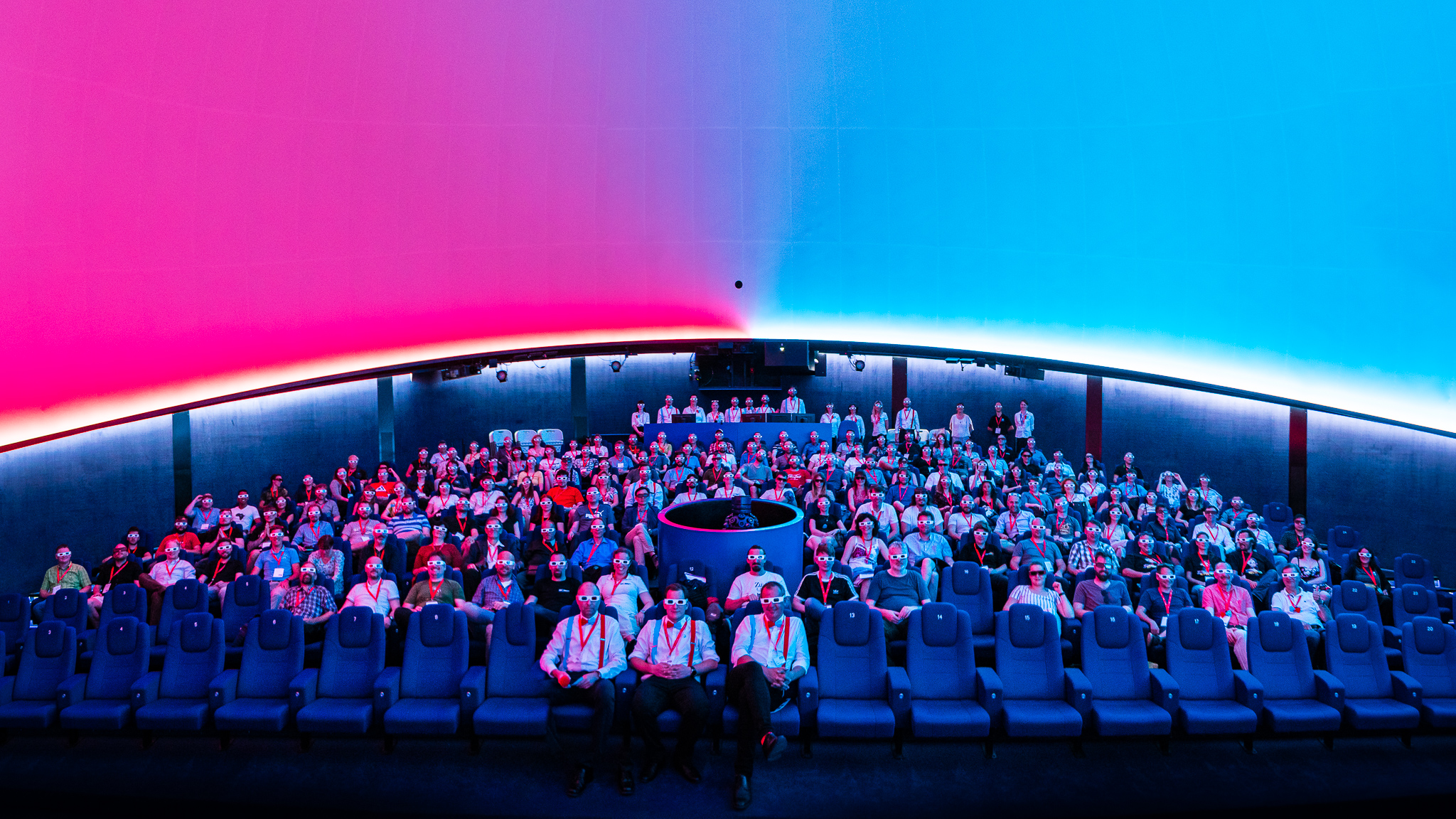 From Wednesday June 5 to Friday June 7 the Brno Observatory and Planetarium held the fifth festival of the latest educational shows for digital planetariums. This time in red and blue, anaglyph 3D rhythm.

The Brno Observatory and Planetarium is going to put on the show Voyager: Never Ending Journey in December 2019.

The Brno Observatory and Planetarium is going to put on the show in autumn 2019.

Reasons: For a truly immersive 3D experience, with the understanding both the possibilities and the limitations of the Fulldome 3D Technology.  This program helped us feel the emotions of the historical event.

Reasons: For an emotional and inspiring journey in the search for exoplanets and life.

The best 3D movie and best 2D movie were selected by an international jury comprising of:

The jury also decided to highlight the following movies:

The Factory
For an inspirational story that was very unexpected and different than astronomical content.

The Gardener of the galaxy
For an interesting concept merging animation with real imagery.

The professional Fulldome Festival Brno and the following public DigiFest are part of the STAROBRNO IGNIS BRUNENSIS firework festival. The general partner is the company RSA Cosmos.

The festival was organized under the auspices of Markéta Vaňková, Mayor of Statutory City of Brno and Bohumil Šimek, Governor of South Moravian Region.

The festival was financially supported by the statutory city of Brno.

The festival is further supported by the International Planetarium Society, the IMERSA and the marketing and destination company SNIP & Co. The Fulldome Festival Brno and DigiFest are part of the project South Moravian Region Supports Science. 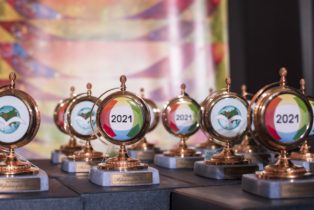 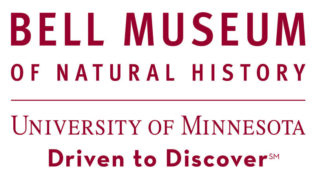 Job Opportunity: Director of Public Engagement and Science Learning at the Bell Museum and Planetarium:

The Bell Museum of Natural History is looking for a Director of Public Engagement & Science Learning to develop and oversee major interpretive initiatives.

Along with screenings of previews and a selection of shorts, the 2014 IMERSA Summit (March 6-9 in Denver, USA) will host a “Best of the best” session where awards winnings fulldome shows will be screened in Fiske 8K dome as well as in both Gates’ main and portable domes. This selection will be featured in […]